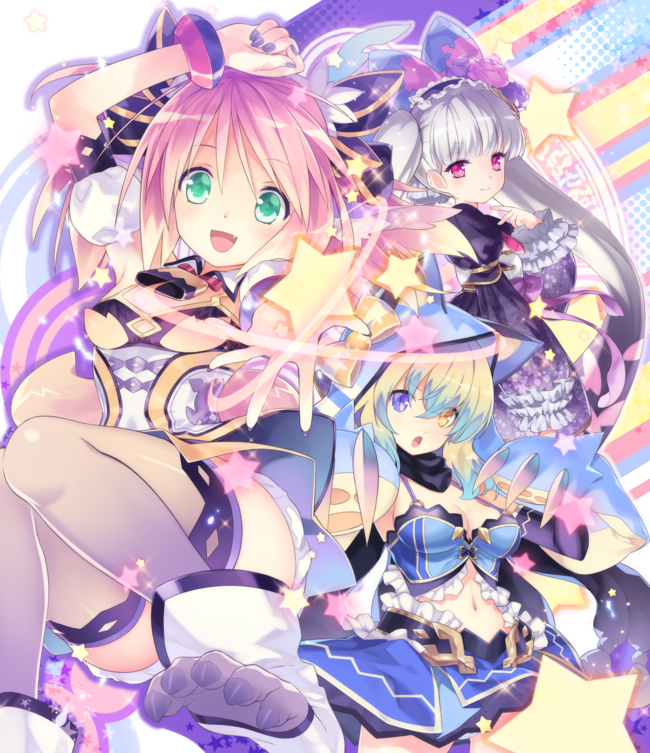 Today, Idea Factory International announced Moero Chronicle, the dungeon crawler RPG that is part of the same franchise as Monster Monpiece, will be released for the Steam digital distribution platform sometime this summer.

The release will feature a number of enhancements including 1080P graphics with Japanese and traditional Chinese subtitles (no English voice track included).

Here are the details from IFI, complete with an ATCQ reference:

Story
Io is a simple young man with only one problem - he can't talk to women! Any attempts at conversation are destroyed by his perverted mind, except when he talks to Lilia, his best friend and a Monster Girl. However, that becomes the least of his problems when he's tasked with going to the dangerous region of Monstopia. There, Monster Girls have begun rampaging, causing wanton pain and destruction. Have the Monster Girls simply gone mad, or is there an even greater evil afoot...? 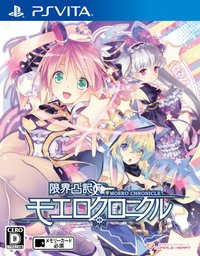