In a pair of posts on the official blog, BioWare General Manager Aaryn Flynn has announced that he is leaving the company after 17 years. Casey Hudson - who previously departed in 2014 - will return to the studio in the GM role. 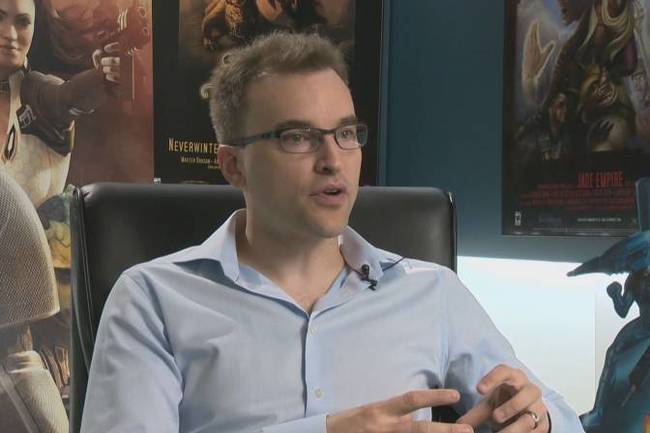 Flynn, who reminiscences over the days of working on Knights of the Old Republic, does not state specifically why he is deciding to leave BioWare, other than he has "been contemplating changes in my own life for some time."

Hudson spent the last few years at Microsoft, where he was the Creative Director focusing on Hololens. He calls his prior decision to leave, "the most difficult decision of my career." In his statement, he calls BioWare his 'home' and he is thrilled to return.

BioWare finds themselves in somewhat strained circumstances at the moment. Mass Effect Andromeda released to tepid reviews and a plethora of technical quirks that continue to be patched post-release. Time will tell if Hudson can get the studio a bit back to its feet, with Anthem being the next large project coming. 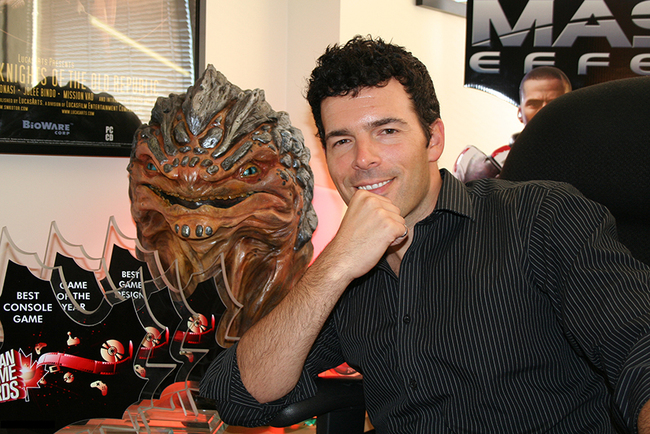 We have both messages posted below in full.

Thank You For Everything

After 17 years with BioWare, today I announced that I’ll be leaving the studio at the end of July, and that Casey Hudson is returning to Edmonton to take on the role of General Manager for BioWare.

I joined BioWare in Edmonton right out of University. I was privileged to get a chance to join a group of people working on the coolest, most creative things I could imagine. Growing up at BioWare, the events in my life are intimately intertwined with events at the studio. I got married just after we finished Neverwinter Nights. My first son was born while we were wrapping up Star Wars: Knights of the Old Republic, while my second son was born right after Jade Empire.

From my first day until now, I have learned much, met great colleagues and friends, and got the chance to help give players some truly incredible experiences. Every time I think I’ve found a favourite game making experience, we start something new and somehow find fun and satisfaction in the new challenges.

I have been contemplating changes in my own life for some time, but when I heard that Casey had confirmed he was up for the task, I realized the opportunities before us. I will be working with him over the next couple of weeks to help catch him up and do my part to set him up for success to be the best GM he can be.

In closing, let me thank our players for everything they’ve given us over these many years, and to say from the bottom of my heart how important you are to me and the rest of BioWare. I have gone to work every day knowing that I am fortunate to have all of the opportunities I have had at BioWare because of you. Doing whatever I could to help our developers create some of the best games in the industry for you all has been the most humbling experience of my life. Now, I’ll be playing BioWare’s games in the future from an exciting new perspective – yours

Almost twenty years ago, I decided to apply for a job as a technical artist at a local video game company in Edmonton. Young, and fresh out of University, I’m not sure what I expected it to lead to. But it was the beginning of a career full of experiences and shared accomplishments I never could have dreamed of. So when I left BioWare three years ago, it was the most difficult decision of my career. I needed some time off, needed a bit of change, and wanted to get involved in the new wave of disruptive technologies that were emerging.

The last few years have been transformative for me, from having time to reflect on what I most want to do, to working with new technologies at platform scale. And now, I’m thrilled to have the opportunity to return to lead BioWare – a studio that I think of as home.

I’d also like to wish my good friend Aaryn Flynn the very best in the future. Aaryn and I have worked together from the earliest days of Star Wars: Knights of the Old Republic, to setting the foundation for Anthem. We’ve been through a lot together, and we’re all going to miss his presence at the studio.

I think I speak for everyone who has worked with Aaryn – and our fans – when I say thank you for everything. BioWare continues to hold a special magic – full of profoundly talented people, and an inspiring creative energy. When I look at the stunning progress Aaryn and the team has made with Anthem, and the other projects in the works, I truly believe our best is yet to come.