Update: Bamco Namco Japan has released even more screenshots, which we've added to the gallery at the tail of the article.

One of the primary gameplay systems in Code Vein is that of Gifts, which consist of both active combat abilities as well as passive buffs that improve attack and defense actions. Gifts can be gained using certain items or by wielding certain types of weapons and equipment. Using these Gifts costs 'Ichor Points' a type of blood-charge quantity shown in the lower right of the game's UI. 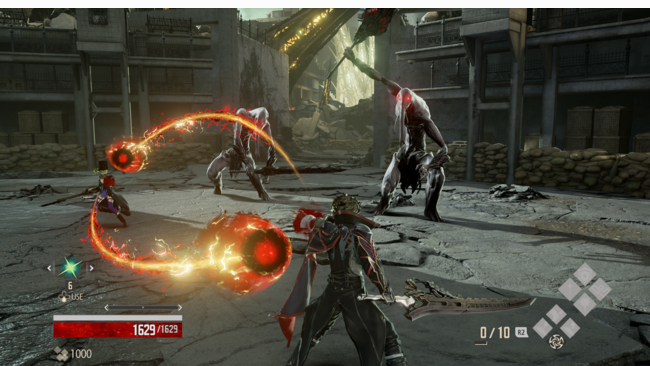 Not surprisingly, Code Vein also features a Stamina Gauge which dictates how players deal attacks and as well as dashing and evading. Another type of action is known as Drain, which absorbs Ichor Points from the enemy and adds them to your stockpile. Under certain special conditions, a Special Drain can be performed, which not only drains a large amount of Ichor Points but also deals massive damage.

Another system players will find in Code Vein is called the Focus System, which can be used to briefly boost a character's abilities in combat. While in a Focus state, not only will your attacks dish out more damage, but you can launch enemies into the air, as well as negate enemy attacks completely. 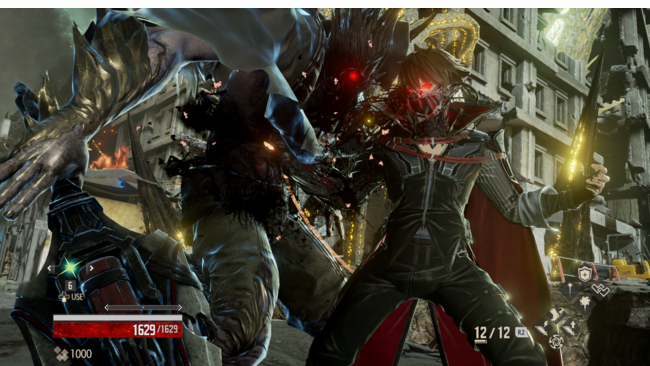 As previously detailed, a Partner character can be chosen to join the player on the field performing their own attacks and providing various types of support. Partner Actions can enhance certain skills, provide health to the player, or even revive the player in a last-ditch effort before a Game Over. Many different partners can be chosen, each with different abilities.

Code Vein features a character creation system where the player and choose the avatar's gender, body type, hairstyle, and voice. Not much more was detailed here, but hopefully the creator gives numerous options so players can create unique avatars for their playthrough. 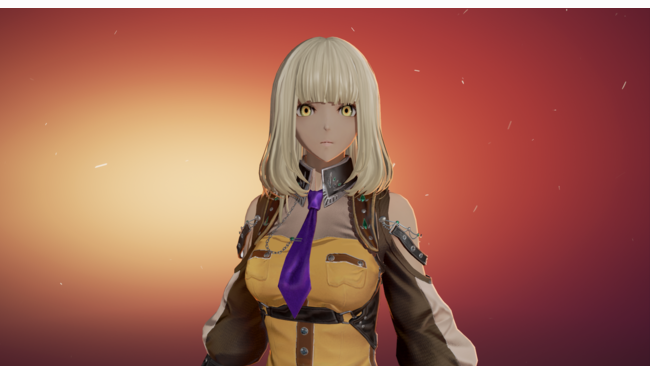 Louis is a young swordsman who ventures into VEIN looking for ways to substitute the Revenant's desire for human blood. He is a swift attacker and uses Ogre type armor. Io is a feamle amnesiac Revenant with white hair who knows the land of VEIN very well. 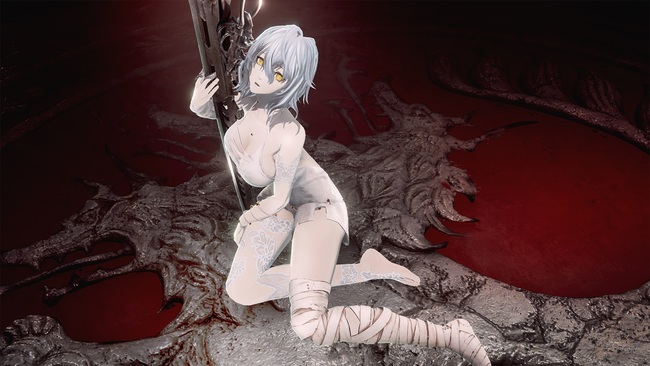 Code Vein will be released for PlayStation 4, Xbox One and PC worldwide in early 2018. Find more screenshots in the gallery below. You can find information and media Yakumo, Mia, and Blood Veils here.