Why The Ys: Four Unusual Games from the Series' Past

Ys is back in the spotlight with the release of Ys VIII: Lacrimosa of Dana, but Ys is one of the long-running series of Falcom's portfolio. The series has gone on for thirty years, and like any long-running series, there are some more unusual games given the Ys name that you may not be aware of. Some are pretty good, despite the genre shift, while others aren't the best games for the series. Here are four Ys titles that are a bit weird:

Ys: The Call of Solum 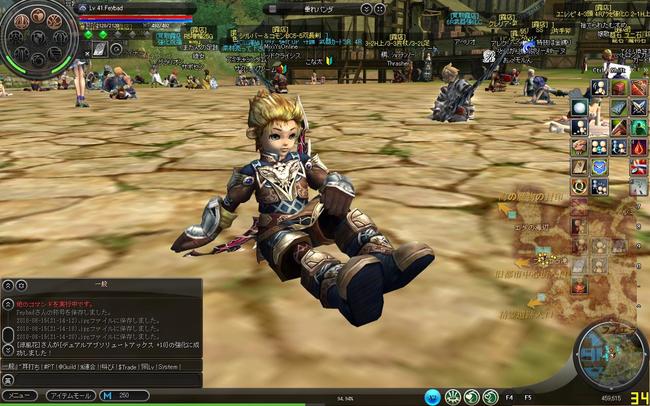 What is this? Ys Online, an MMORPG set in the Ys universe, created by a Korean studio.

Ys: The Call of Solum, or what's better known as Ys Online, is… well, a YS MMORPG. It's an odd turn for the series considering the mainline games' fast-paced ARPG style, as most MMOs are a bit slower paced. What Call of Solum does do, however, is really expand on the lore of the Ys world, moreso than other games in the series with its more localized settings.

The Call of Solum did make it to Europe as a beta game, so it was available in English, but the game never left beta before getting shut down. All servers for Ys Online shut down were shut down by the end of 2012. 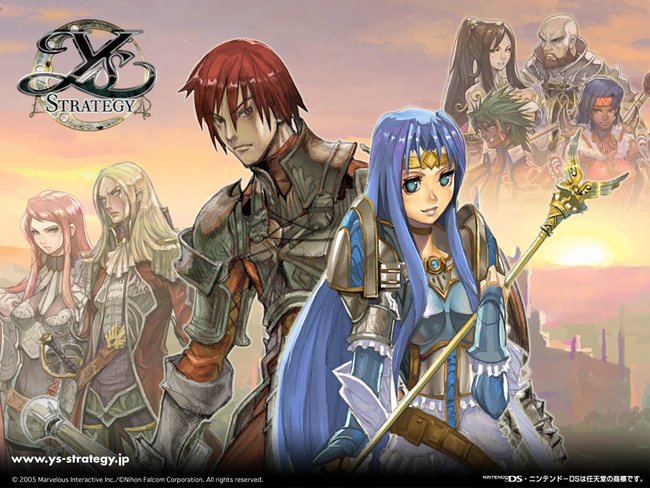 What is this? A real-time strategy game bearing the Ys name for the NDS, with different but familiar looking characters.

You thought and MMO was slow? We can get slower! Ys Strategy is a real-time strategy game, very similar to Warcraft, but of course set in the world of Ys. The characters may look familiar, but they aren't—you play as Abel Renford, who fights against the Romun Empire with Princess Rione to protect the Esteria Kingdom. The game didn't make it to America, and it's rather slow even by RTS standards, so it's a bit lower on the Ys recommendation list. 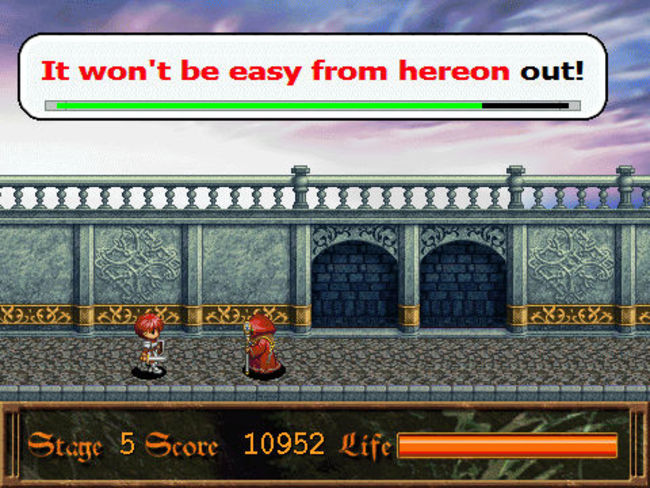 What is this? Adol Teaches Typing, or a Zwei!! mini-game that was separated out of the game and given its own fan translation.

The Ys Typing Tutor is kind of a 'cheat' game to put on this list, mainly because it's not a full-blown Ys title, and more a mini-game in another Falcom title, Zwei!!. But, ROM hackers have both isolated the mini-game out of Zwei!! and localized it for English audiences to enjoy. The Ys Typing Tutor takes the plot of Ys II and makes you type it out. It's pretty entertaining and less absurd than Typing of the Dead: Overkill. While it was a mini-game, it's pretty good standalone as well, and it worth trying out on a slow afternoon. 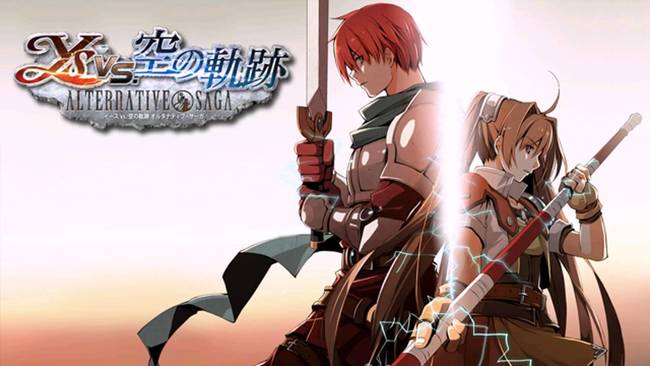 What is this? Have your favorite Falcom characters beat each other up, arena-style, on the PSP.

Ys vs. Sora no Kiseki is basically the ultimate Falcom fan title. While the title only focuses on Ys and Trails in the Sky, characters from other series also show up, such as the case of Gurumin and Brandish. Ys vs. Sora no Kiseki is an arena brawler, so the end goal is to beat up other characters. Due to its nature and the timing that the game came out, the game was never released outside Japan, but with XSEED taking great pains to get Falcom's back-catalog to Steam, there might be some hope for an English release yet.

Have you tried out some of these Ys games, or would you like to try them out? Let us know in the comments!

Ys Online - The Call of Solum 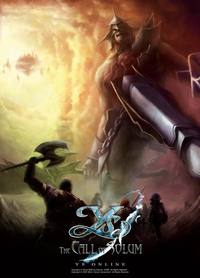