Yakuza Kiwami 2 follows the story of Kiryu Kazuma and Sawamura Haruka a year after the "10 Billion Yen Incident." This ground up remaster will feature the cities of Kamurocho and Sotenbori, both offering their own unique atmosphere and attractions. Each city will feature unique spots to eat, drink, and enjoy yourself while being immersed in these stunning recreations. 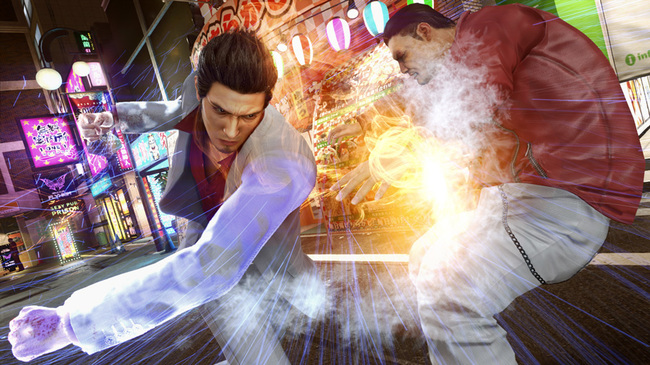 Improvements have been made to the combat system. Players are now able to string together combos with a greater sense of fluidity. Weapons can now be selected by using the directional pad when equipped to avoid a break in combat through menu navigation as seen in previous titles. Three new kinds of "charge attacks" will also be available to use with this updated combat system, making it more enjoyable for old and new players alike.

The Clan Creator from Yakuza 6 is making a comeback in Yakuza Kiwami 2. Once again a handful of pro wrestlers from the Japanese wrestling scene will make appearances as the leaders of rival clans you must defeat to secure your turf in Kamurocho and Sotenbori. Keiji Mutoh, Masahiro Chono, Riki Choshu, Tenryu Genichiro, and Tatsumi Fujinami were shown in promotional material for the return of this RTS style mini-game.

A handful of other new mini-games will make an appearance as well, such as "Gravure Shoot" where you can photograph various gravure idols in a selection of costumes. 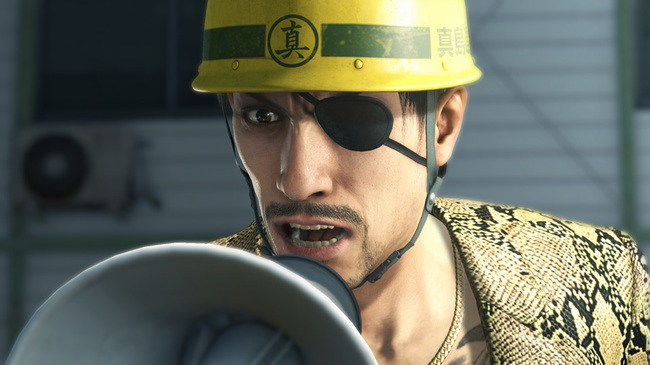 Additionally new information has been revealed about "The Truth of Majima Goro" DLC.

This new scenario takes place two months after the "10 Billion Yen Incident" in Yakuza Kiwami and details the events regarding the creation of the Majima Construction firm and features the new characters of Uematsu Akinobu and Iibuchi Kei. The new scenario will also include new voice actor castings, familiar faces from both Yakuza 0 and Yakuza Kiwami, new never before seen sub-stories, and Majima Goro as a playable character.

Yakuza Kiwami 2 will be released exclusively for the PlayStation 4 in Japan on December 7, 2017. There has been no word of a North American or European release date as of yet.