As a desire to reach out to the younger generations who may have heard the fame of Square Enix's classic titles but have no access to them on today's consoles, Square Enix has showed interest in making as many of their older titles digitally available for newer platforms. CEO Yosuke Matsuda clarifies however that rather than only doing ports, modernizing them would be more appropriate for the current generation. 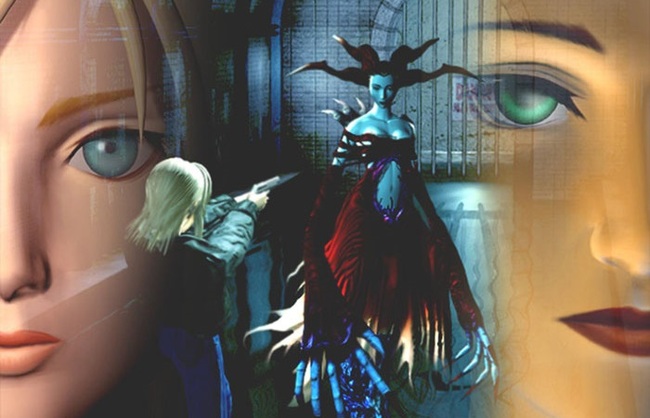 Modernization basically refers to remasters, similarly to what Final Fantasy IX recently received. They improved its overall graphical performance and game models by upscaling them in HD, while also adding new gameplay features such as level and stats boosting. As what we're seeing right now with Final Fantasy VII, those dream remakes we always think about can be demanding in terms of development, and decent HD remasters of Square's beloved classics might just be the preferred direction.