Square Enix have just released the very first English language screenshots of Final Fantasy: The Four Heroes of Light to celebrate the announcement that the game is heading West. They've also released the European box art of the game.

The Box Art shows a return to the old-school localised Final Fantasy font, not seen in the West since Final Fantasy III (VI) was released on the SNES, while the screens show off combat and exploring the field. Check them both out below. 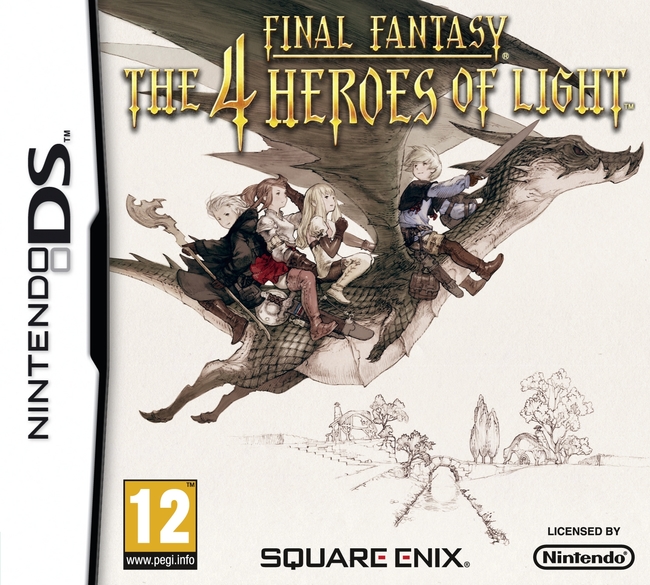 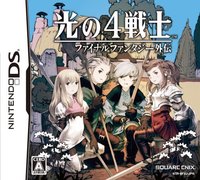