This article was originally published at Nova Crystallis. 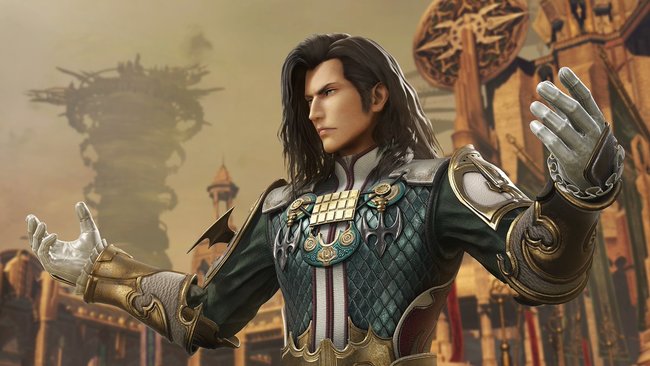 The Orbonne Monastery stage from Final Fantasy Tactics previously revealed on another broadcast will arrive on March 14th in the Arcade version and March 22nd in the console version.

Correction: Vayne Solidor will arrive in Dissidia Final Fantasy NT in April, not on March 22nd as previously reported.