A new update for the MMORPG TERA has gone live, and it introduces a new class to the game. The Male Brawler is functionally similar to the Female Brawler, but has unique animations, so players with an eye for visuals will be pleased. Along with this new class is a number of events to participate in, and more. Check out the update notes below!

The Male Brawler is added to the game! Gameplay wise he is effectively the same as the Female Brawler, but he has a unique set of animations for some equal opportunity butt-kicking.

TERA is providing a number of events to celebrate the Counterpunch update: 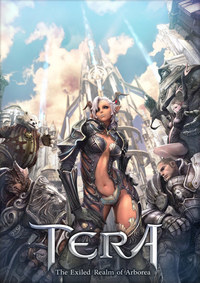