In this weekend's Letter from the Producer Live broadcast, Final Fantasy XIV producer/director Naoki Yoshida and global online producer Toshio Murouchi revealed the third major post-release patch to follow the Stormblood expansion’s release last year. Titled “Under the Moonlight”, it will include a continuation of the main scenario, a new chapter in the Return to Ivalice alliance raid saga, and more. We also got our first look at the companion app, which will include a free and premium version.

Catch our summary of the broadcast below. "Under the Moonlight" is set to launch in late May. 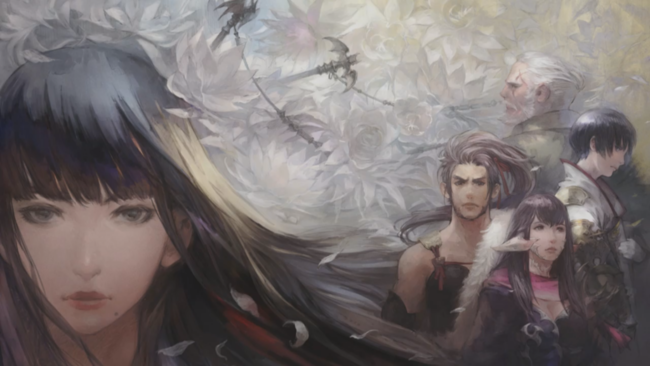 Other Features and Adjustments:

Download the Final Fantasy XIV Companion app via the App Store or Google Play, launch the app and enter your Square Enix account information. Then, designate a character to use in the app — once you designate one you will be automatically logged into that character when you launch the app. If you use the app, you can register an additional favored destination aetheryte.

Login bonuses will be given out daily in the form of Kupo Nuts. Moogles, when given one, will purchase a items in the market for them. Players who select the premium plan will receive an additional Kupo Nut every day and will be able to hold a greater number of kupo nuts. Moogle coins can be purchased as a currency.

While players can use kupo nuts, they can be given Moogle Coins to request their services more frequently. Moogle Coins can be exchanged for putting items up for sale, revising market listings and purchasing items. Additional services for coins will be added in the future based on user feedback.

Final Fantasy XIV: Stormblood Patch 4.3 'Under the Moonlight' launches on May 22