Kadokawa Corporation has announced Pixel Game Maker MV, a new action game creation suite from the developers behind RPG Maker MV, will be localized in the west for the PC via the Steam digital distribution software sometime this summer.

Looks like it's perfect for those who want to make their own Mega Man-style platforming games, but the potential is certainly there to add a few... RPG elements? 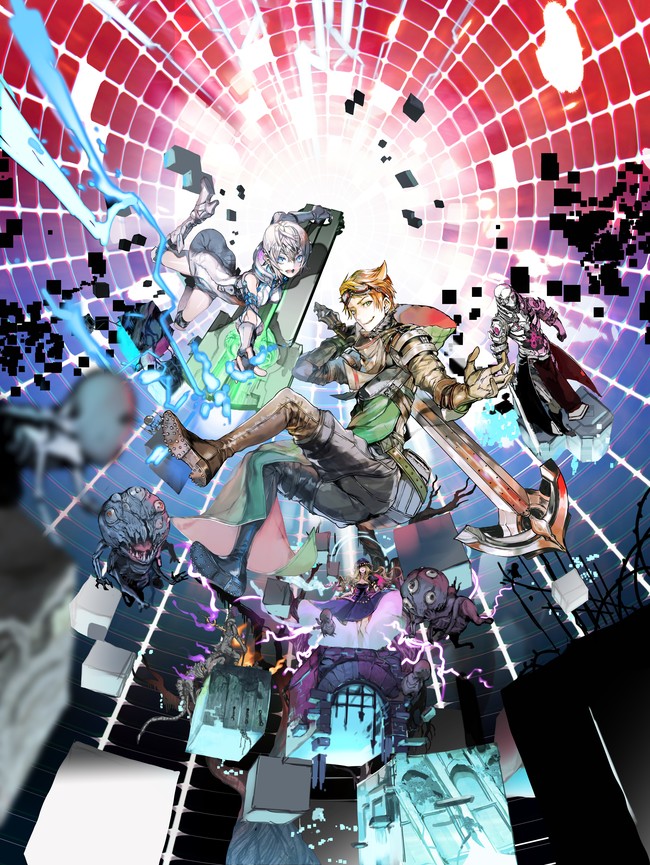 Here is a full rundown of the title from the publisher:

Pixel Game Maker MV is a type of game creation software that lets you easily create your very own original action games, without any sort of programming skills or specialized knowledge whatsoever. The action games you can create are limited only by your imagination.

The ability to use original materials and resources for character animations, background maps, sound, etc., allows you to create truly unique games.

Check out the first screenshots released as part of the announcement below. For more information, check out the official website for additional details.

NIS America releasing RPG Maker MV for PS4, Xbox One, and Switch in 2019

RPG Maker MV for consoles delayed to later in 2019

RPG Maker MV for consoles set to release on February 26, 2019 in North America 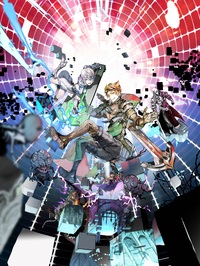