Capcom suddenly adds Lunastra to Monster Hunter: World on May 30

Capcom has just made a sudden announcement that Monster Hunter: World is getting its third major title update patch, today on May 30 at 5 pm PDT. This update adds even more endgame content including a returning female Elder Dragon, an even more powerful version of Tempered Elder Dragons, and also some QOL improvements.

You can read the details of this new title update, which have also come from the Japanese live stream, right after the jump.

The main spotlight of the third major title update for Monster Hunter: World goes to the Empress of Flame, Lunastra. This female companion of Teostra has finally come to join him in the New World. Hunters will need to watch out when fighting Lunastra because she is even more aggressive than Teostra when fought alone. And when Teostra and Lunastra show up in the same area, they can even team up together to launch a largely devastating attack.

Of course, any new monster additions in Monster Hunter: World also come with new armors and weapons to forge. Carve Lunastra's materials and use them at the Smithy to create new equipment based on her strengths. Capcom has also teased that materials from Bazelgeuse, Nergigante, and Xeno'jiiva may also be used in her equipment recipes.

This new title update patch will come with a number of QOL improvements on the gameplay system.

There are also bug fixes in this update; some of them are related to the recently added Elder Dragon Kulve Taroth. 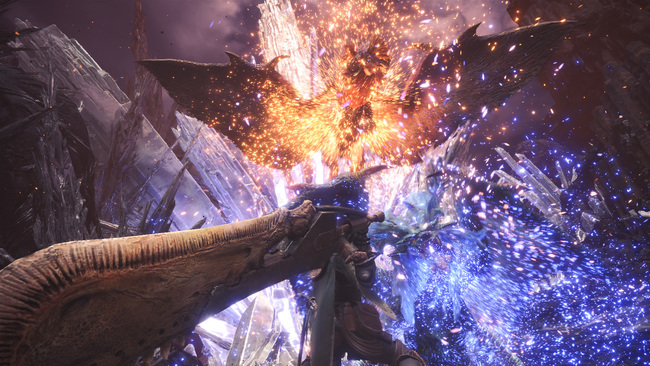 Lunastra's appearance has also caused some Elder Dragons to grow even more powerful. There will be new event quests that feature the extremely dangerous Arch-Tempered Elder Dragons. However, beating them will reward you exclusive materials that let you forge new Gamma series armors that have higher defense stat and more skill slots than even both Alpha and Beta armors.

Below is the currently known schedule for Arch-Tempered Elder Dragon event quests:

Capcom also teased that more Arch-Tempered elder dragons will appear in the future. Finally, they also promised that there will be more event quests featuring new layered armors coming soon. 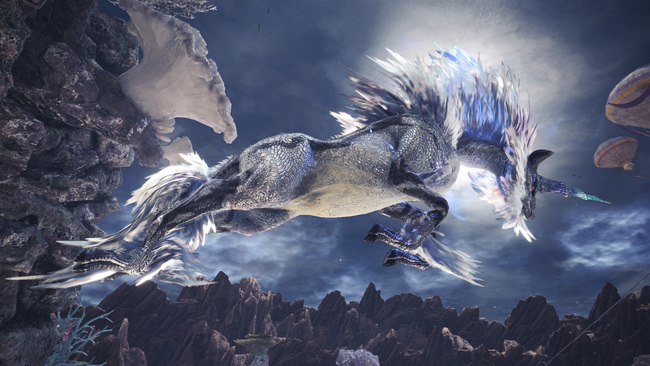 Lunastra comes to the PC version of Monster Hunter: World on November 22