Square-Enix quietly sent word out today that they would be expanding the retail offerings for Kingdom Hearts: Birth by Sleep in European territories.

In addition to the game itself, the collector's edition features a hardbound 48 page artbook, as well as two Kingdom Hearts print cards. To distinguish it from the standard version, the outside packaging will be printed with a unique CG design.

No pricing has been given yet, but fans can look forward to picking this up when the game releases in Europe on September 10th. In the meantime, you can check out the boxart below or in the Media Vault. 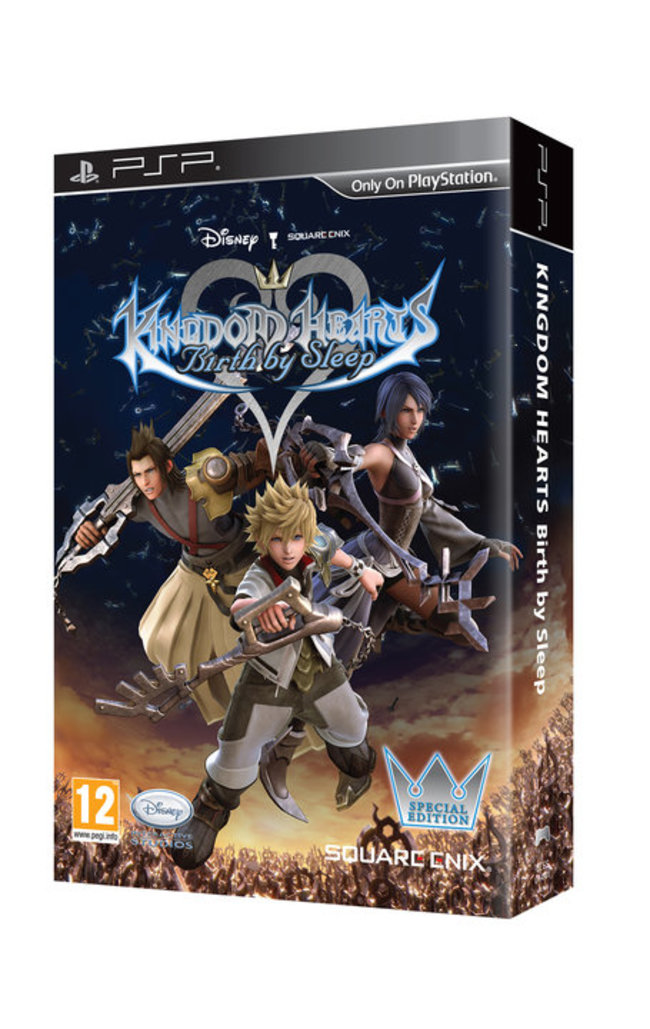 Here's a closer look at the Kingdom Hearts: Birth By Sleep Collector's Edition 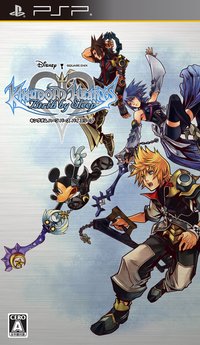