Publisher Gung-Ho Entertainment and developer Grasshopper Manufacture have announced they will be bringing their free-to-play, tower-climbing survival game Let It Die to PC via Steam later this fall.

Originally released exclusively for the PlayStation 4 back in December 2016, Let It Die contains all of the elements we have come to know and appreciate (some love) from a Suda51 project.

Think Shadows of the Damned meets Rogue Legacy - it's kind of bizarre, but also way better than you'd expect it to be from my experience playing the game. It's also been a success for the company, having crossed 4 million player downloads this past April.

Thank you to GameSpot for the news. 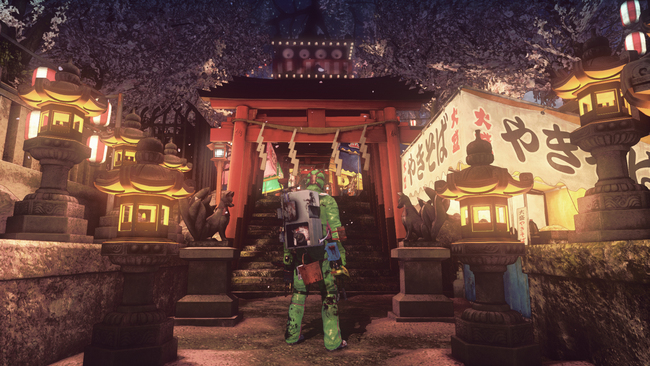 Let It Die launches for PC on September 26

Megadimension Neptunia VIIR will arrive for PC via Steam this fall 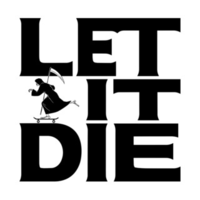