BioWare has announced that Anthem's soundtrack will be scored by veteran multi-instrumentalist composer Sarah Schachner, who has previously worked on the Call of Duty and Assassin's Creed franchises (including Assassin's Creed Origins), alongside other video games and movies. 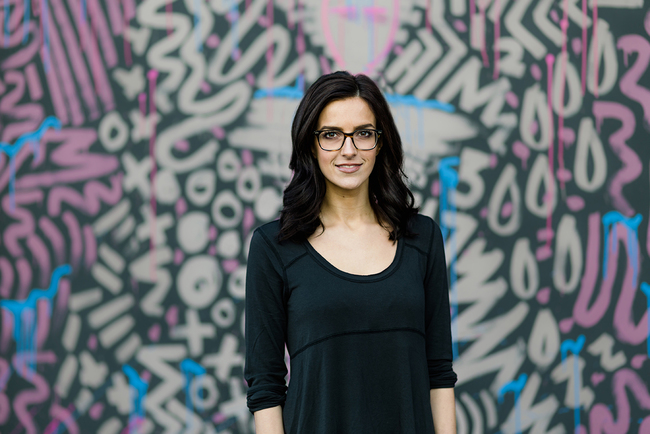 BioWare and Schachner are working with Ocean Way Studios in Nashville, Tennessee to create the game's music, and a snippet of a recording session has been posted to BioWare's blog. A track titled 'Valor' has also been released, which you can listen to here (link is a .wav file).