Yakuza Studio will reveal their next IP in September

During a livestream held today by Sega chief creative officer Toshihiro Nagoshi announced they would be announcing their newest IP at some point in September.

All we know right now is that Nagoshi is promising something different from Yakuza Studio, as in they appear to be moving on from Yakuza's atmosphere on the whole that has permeated the group over the last 15 years. The concept they have in mind has been in incubation over the past few years and they can't wait to show everyone what they've been working on.

Considering Tokyo Game Show 2018 kicks off on September 19, there's a pretty strong chance we'll find out either then or maybe even during SCIEJA's pre-TGS conference on September 10.

The last time the studio has stepped outside of their comfort zone and tried something different was Binary Domain back in 2012, a game that flopped so spectacularly it caused the company to quickly move away from any other original ideas for the time being. Guess we'll find out whether the time off was worth it real soon. 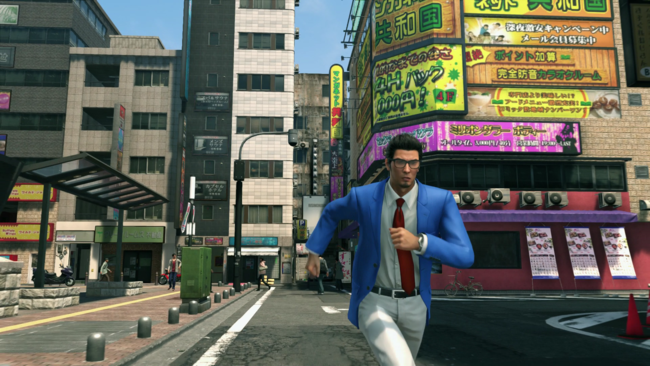 Yakuza Kiwami 2 releases in the west this August