We’ve collected the updates — check them out below:

“The shadow of mystery deepens as the man who wears Zenos’s face continues to move unchecked, sowing the seeds of strife from the heart of the Empire. All indications point to Ascian machination, and the arrival of a messenger at the Rising Stones sets the Scions of the Seventh Dawn upon a path rife with peril, towards an unknowable destination.” 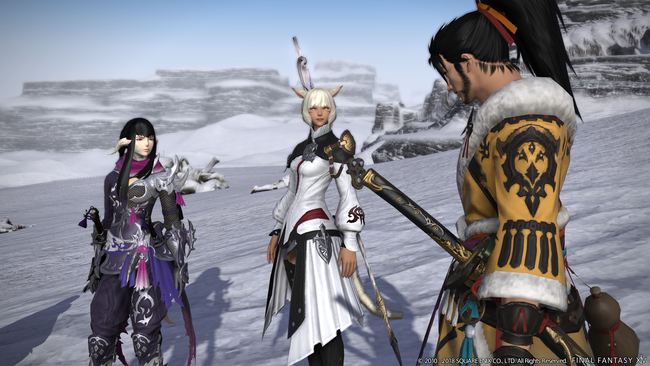 The third and final raid tier of the Stormblood expansion will have us square off against Chaos (Final Fantasy I), Midgardsormr, and Omega itself. 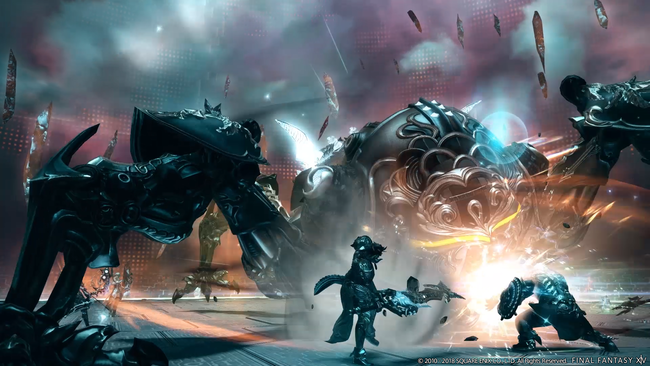 “As the return of the mad auspice Koryu draws ever closer, Genbu of the Four Lords seeks to marshal his comrades’ strength. But while the white tiger, Byakko, has been restored to his senses, the radiant Suzaku is on the verge of succumbing to the aramitama. As before, there is but one way Suzaku can be brought back from the brink of madness - for the sake of the Ruby Sea and those who call her home, you and your comrades must quell the rage within the auspice’s soul.” 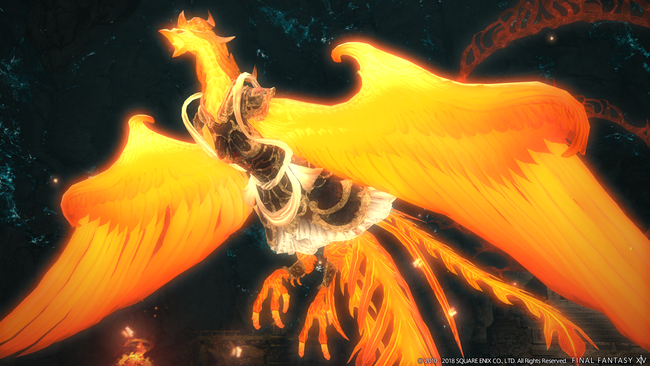 “Once a verdant region teeming with flora and fauna, repeated summonings saw it bled of aether and reduced to a barren desert. But even in an unforgiving environment such as this, life has endured. In a fierce struggle for what little aether yet remains, the Burn’s beastly denizens have grown uncommonly savage, and you and your comrades must contend with their dangerous ilk as you scour its white sands.” 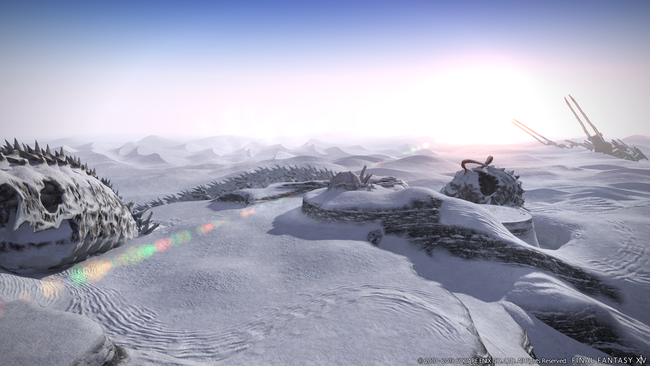 “The sudden emergence of a mud-covered and excessively energetic korpokkur from inside the Arboretum sparks interest among a trio of Idyllshire citizens. They believe the layer of grime covering the seedkin has invigorating properties that could be used to revitalize the soil of Greengrub Mudplots. Unfortunately, hordes of aggressive plant life exposed to the substance stand between them and the information they seek. You agree to lead an expedition into the Arboretum to clear a path and thereby allow safe passage to its inner reaches.” 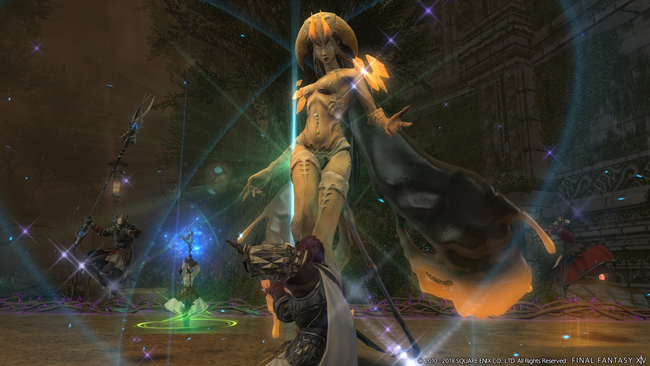 “Efforts to rebuild Doma are proceeding apace, with the Shazenkai leading various projects around the enclave. Although the settlement has already seen significant improvement, there is still much to be done before the scars left by years of imperial occupation can begin to heal. Luckily, Kozakura is on hand to direct the reconstruction and distribute funds where they are most needed, although she and her comrades must rely on contributions from others if their plans are to come to fruition.”

“It is said within Uznair, beyond its meandering canals and hidden passageways, there exist altars used in worship of the gods. Should some hapless soul find their way to these sacred altars, and perform the rites of eld, will they be met with fortune? Or folly?”

Ceremony of the Eternal Bond

“Celebrate your devotion to another player with a Ceremony of Eternal Bonding, now with new variations in decor for the chapel. And for those blessed couples who wish to relive the day of their union, they can now hold another ceremony to celebrate their anniversary.”

“Furnishings aren’t the only way to dress up your estate. Use mannequins to show off your favorite styles, or dream up entire ensembles for sale to clients seeking the latest fashions to come to Eorzea.”

“Running a tavern out of your estate? Perhaps an aquarium in your apartment? Now you can use estate tags to let your fellow adventurers know what fun to expect the next time they drop by for a visit.” 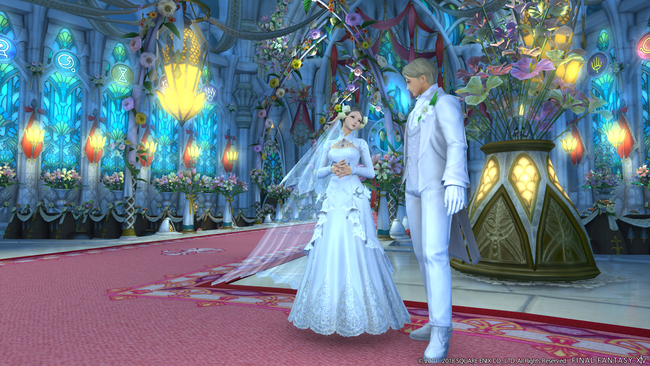 Final Fantasy XIV: A Realm Reborn Gets a New Trailer