Square Enix has released a brand new trailer for Kingdom Hearts III that takes a look at the newly-revealed Big Hero 6 world. This was actually the second world announced for KH3 (following Tangled) after announcing it many moons ago and only recently sharing some real insight into the world.

The trailer also introduces something called the Gummiphone, which gives Sora the ability to take selfies with his new friends along his journey.

In any case, be sure to check out the new trailer below:

A new artwork has been shared by creator Tetsuya Nomura, which will act as the game's box art in both Japan and the west. Find other new screenshots and artwork in the gallery. Kingdom Hearts III is set to release on January 29, 2019 in North America and Europe on Xbox One and PlayStation 4. 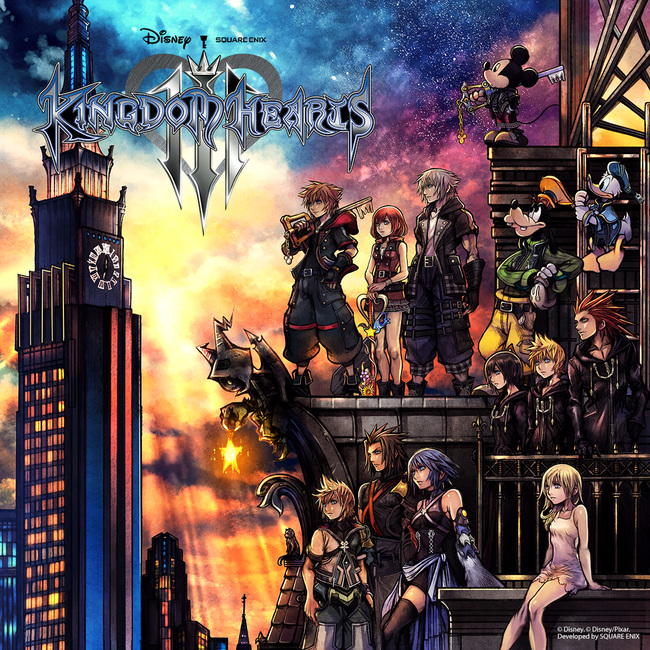