Resonance of Fate 4K/HD Edition is available today on Steam and soon to be on Playstation Store, unless you hail from Europe. According to the game's official Japanese Twitter account, the PSN version of the remaster has been delayed a week to October 23. No reason was given for the delay. Steam players and those from Japan or North America should still be able to play the game this weekend.

Update: According to the EU Playstation Blog, the release has been pushed back to Thursday, October 25. 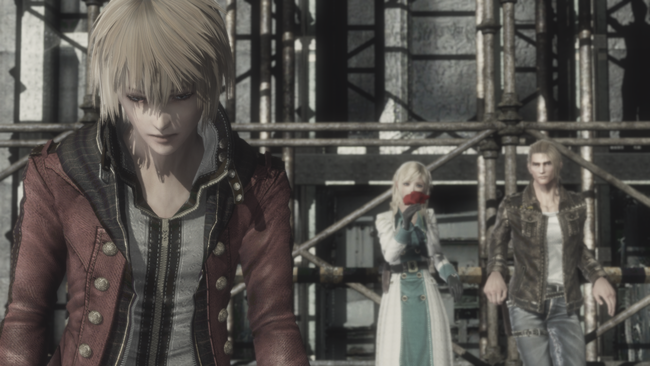 The game is 10% discounted for the first week until October 24. You can read more about the remaster here. PC players should be aware of the separately downloadable Hi-Res Texture Pack, provided they have the hard drive space.

Resonance of Fate rated for PS4 and PC in Germany

Resonance of Fate gets dated for Europe