This morning Famitsu released more information on Yakuza 4 HD, this PS4 release had been teased a few months prior. While it had initially been slated for a Fall 2018 date, Yakuza 4 HD has been pushed back a few months and will now be released on January 17, 2019. Yakuza 3 HD which released in August 2018 for Japanese audiences has still not received any Western release date as of yet. However, the most interesting news about this update regarding Yakuza 4 HD outside of this new release date is the addition of Masuda Toshiki to the cast of Yakuza 4 HD. Masuda (known for role his as Eijiro Kirishima in My Hero Academia) has been cast as Detective Tanimura Masayoshi, one of four major characters in Yakuza 4, in response to the retirement of the original actor for Tanimura. 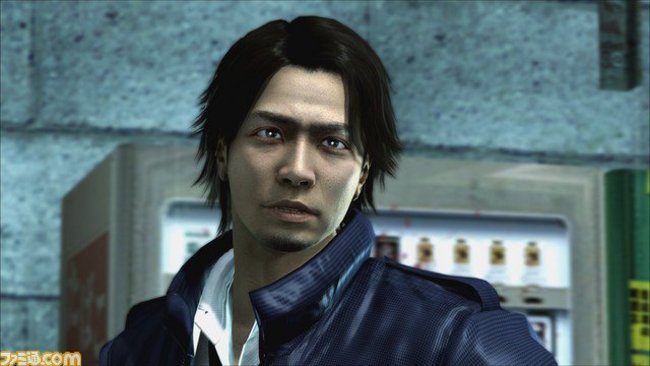 While the reason for his retirement is vague in the Famitsu article, Hiroki Narimiya stepped away from the entertainment industry in 2016 due to allegations of cocaine use. Because of this the character's likeness to the previous actor (Narimiya) has been changed and all new audio has been recorded for the character. More information about Yakuza 4 HD will be released later this week in an upcoming issue of Famitsu. 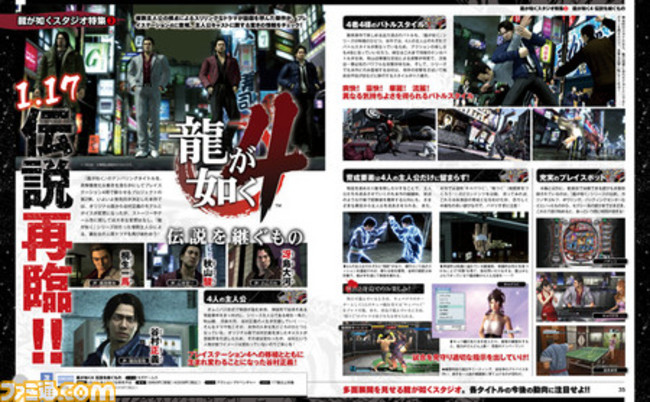 Yakuza 4 HD will release to on PS4 to Japanese audiences on January 17, 2019. You can find more of our coverage on the Yakuza series and other Ryu Ga Gotoku Studio properties here. 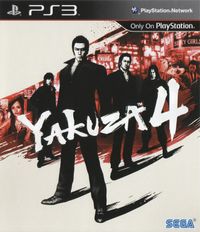