Umineko When They Cry: Gold Edition heads to Kickstarter on November 7

Catbox Creative have announced they are teaming up with 07th Expansion, Witch Hunt Translation Group, MangaGamer, and Sound Cadvance Studios to release Umineko When They Cry: Gold Edition.

The special edition is promising a variety of new features including:

Additionally, a fully voiced, dramatized audiobook of the novel "Voices of Rokkenjima" will be released as a free podcast series on iTunes.

Before they can make that a reality, however, they are going to make a pit stop on Kickstarter on November 7 through December 7, 2018, in order to get the funding necessary to make it all happen.

If the Kickstarter is funded, all owners of the Steam version of “Umineko When They Cry” will have access to the contents of “Gold Edition” as a free update. Depending on the success of the campaign, additional features and new content may also be unlocked.

As a reward for supporting the Kickstarter, backers will be able to obtain new official Umineko merchandise, dependent upon their pledge tier. Depending on the success of the campaign, more merchandise rewards may also be unlocked.

A preview of the dramatized audiobook has been released as a proof-of-concept video teasing the new English cast from the game and the English version of the song "One Winged Bird" ("Katayoku no Tori," by Akiko Shikata). 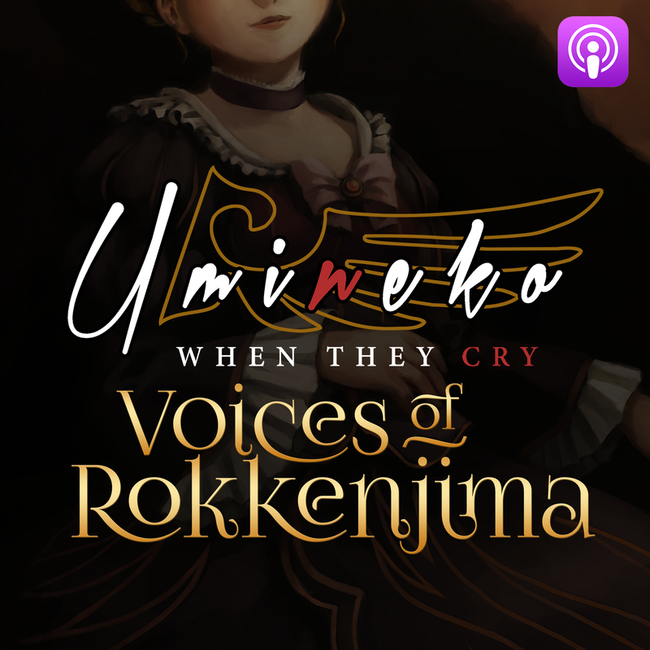 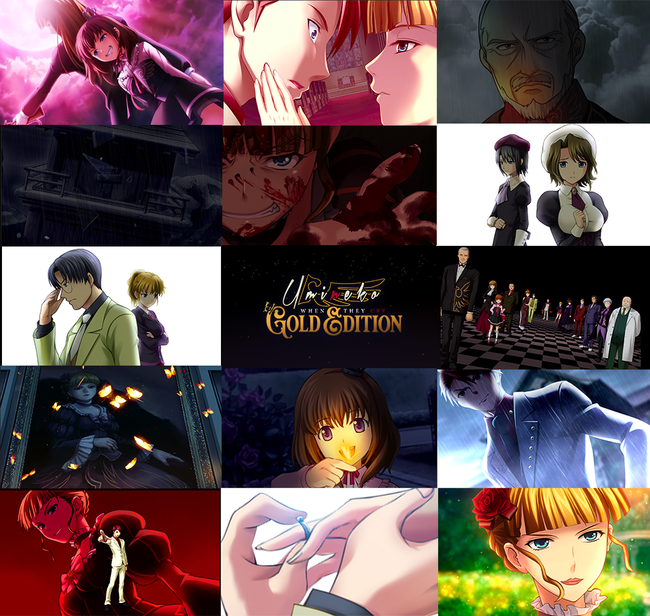 As more people donate to the Kickstarter once it launches, Catbox is planning on revealing more of the voice actors they are planning on enrolling to handle the English dub.

The 10 characters revealed thus far include:

Higurashi: When They Cry Review

Pathfinder: Wrath of the Righteous heads to Kickstarter on February 4

Umineko When They Cry 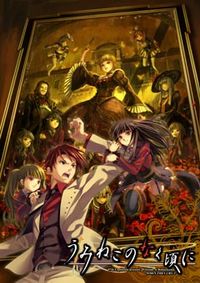