Nintendo's released the official box art for Golden Sun: Dark Dawn in the USA, which is set to arrive in Japan, the US and Europe before the end of the year.

The boxart shows off new protagonist Matthew posing with various Djinn while casting a Psyenergy power. It's some pretty box art, and Golden Sun: Dark Dawn seems to be a pretty major release and a large staple of Nintendo's holiday 2010 line-up for the DS.

We went hands on with the game at E3 2010 and really enjoyed it - it seems like it perfectly blends the old-school Golden Sun gameplay from the GBA with the new DS features. It's out in October in Japan, November in the US and December in Europe. Check out the boxart below. 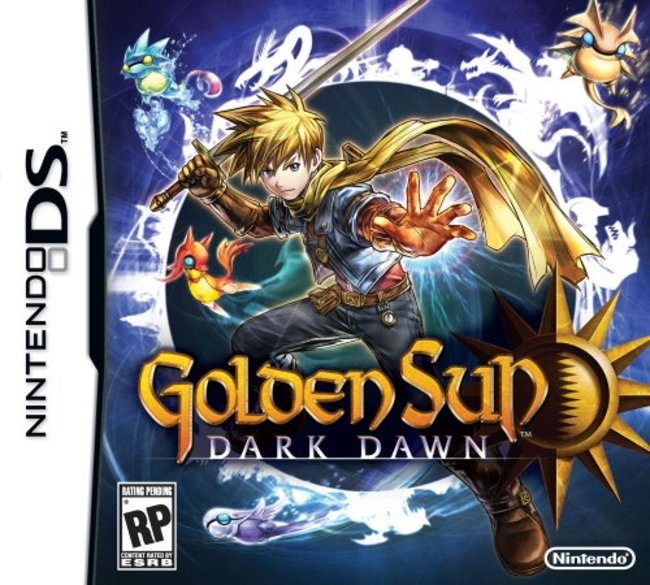 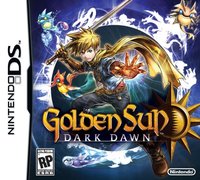