Life is Strange 2 episode 2 to release in January 2019

Following the release of the first episode in September, Dontnod has since stayed quiet about when to expect the next episode for Life Is Strange 2. Today, the developer has revealed on their official blog that episode 2 is set to release in January 2019. A finalized release date will be announced sometime in December. 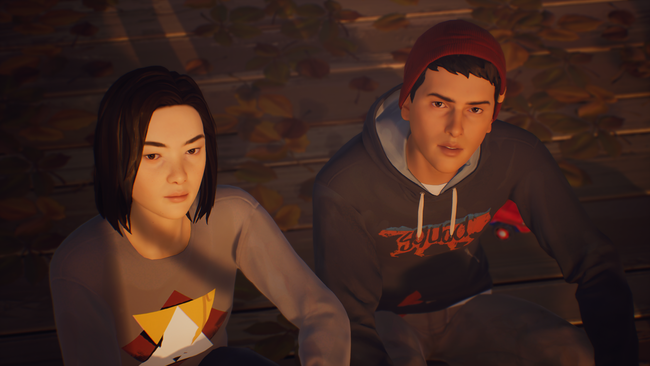 We have an excerpt of the blog post below.

We understand that there are certain expectations that episodes will be released at a similar cadence as previous Life is Strange games have. The ambition of Life is Strange 2, however, means that the previous frameworks no longer apply if we are to meet the quality of play and storytelling that our vision for a game like this demands and that you deserve.

With this in mind, we can now officially say that Episode 2 will be released in January 2019, but more will be unveiled in mid December, this year. We can’t wait to reveal more about ‘Episode 2: Rules’ to you soon! We’re truly very excited to show you what we’ve been working on and what’s in store for Sean and Daniel.