The Kingdom Hearts Twitter account has detailed the post-launch schedule for Kingdom Hearts III's bonus movie videos, which will not be included on the disc and instead will have to be downloaded from PlayStation Network or Xbox Live. 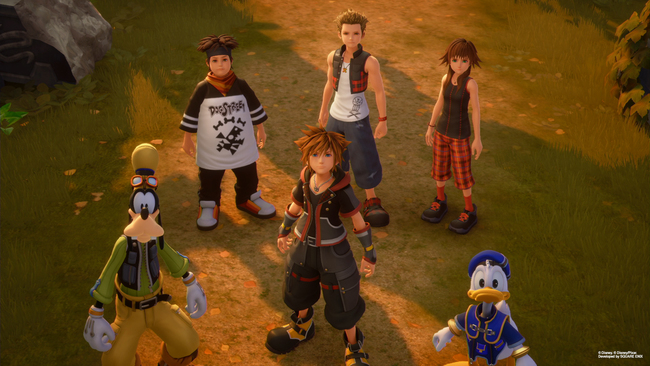 Secret ending movies are no stranger to Kingdom Hearts and often include teases for the future of the crossover franchise. However, in order to avoid being spoiled ahead of launch, the decision was made to keep these videos off of the retail disc. In addition, a Memory Archive can be downloaded on launch day, which offers a summary of the storyline up to KH3. The day one update also includes 'data fixes', which presumably are final tweaks made to the game.

Find the outline below.

*The Memory Archive is a digest of the Kingdom Hearts III story in the series up to this point.

*The epilogue and secret movie are video content that will enhance player's enjoyment of the world of Kingdom Hearts III.

*These pieces of downloadable content are additional elements for Kingdom Hearts III.

*The main game allows players to proceed to and view the ending without the need for an internet connection.

*An internet connection is required to download patches to update the game.