In a somewhat surprise low-key reveal via the Kingdom Hearts Twitter account, series director Tetsuya Nomura announced that Kingdom Hearts III will be getting a free update tomorrow, adding in a new Critical Mode difficulty. 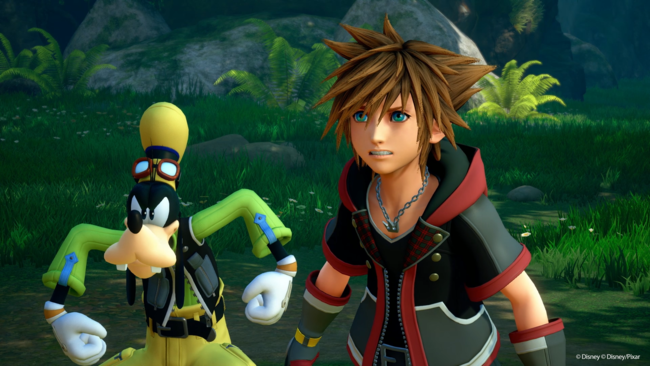 Greetings, it’s been a while since I last posted. Spring is here, and I hope everyone is doing well. #KingdomHearts III's long-awaited Critical Mode is available as a free update tomorrow (PT). We’ve changed things up from the previous games, so I hope you enjoy - Nomura

While it's not 100% clear what this iteration of Critical Mode will entail, previous entries had adjustments such as the player dealing more damage while having a smaller health pool, making for a more difficult experience overall. Based on the tweet, it seems like the version of Critical Mode present in Kingdom Hearts III changes things up again, so we'll have to wait until the update hits to see exactly what's in store.

Kingdom Hearts III Critical Mode and New Game Plus updates 1.04 and 1.05, all the details