Baldur's Gate III was just announced at the first Stadia Connect stream, so we haven't heard much on the latest entry to the iconic CRPG series yet. Wiki site Fextralife was able to obtain an interview with Sven Vincke and Mike Pearls and learn more about the game. You can check out the whole twenty-minute interview on YouTube or read the transcription on their website, and if you're excited for this new title it's definitely worth listening to or reading the whole thing! We've also compiled a short summary of some key points below. 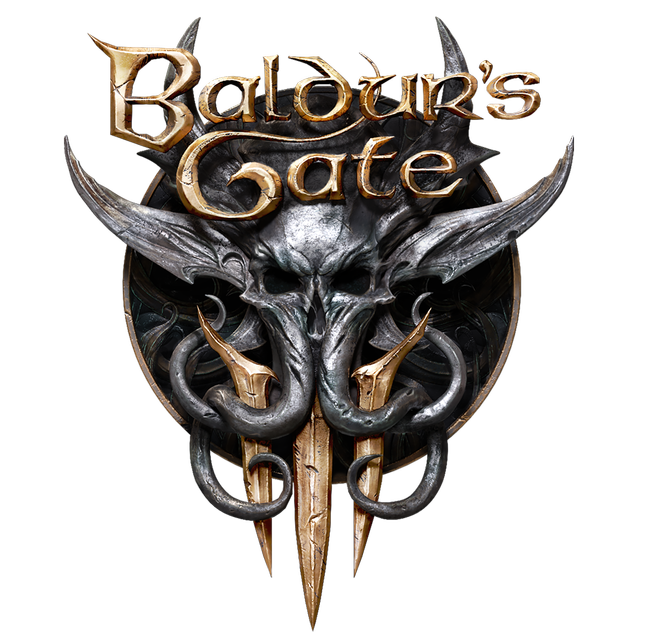 Larian Studios is using the Dungeons & Dragons 5th Edition ruleset as its core for Baldur's Gate III. However, the studio notes that they have to make some tweaks to the formula, as some tabletop rules simply don't translate well into a video game. But, Larian Studios is going to stick to the traditional Dungeons & Dragons formula when it comes to character creation and classes, including access to sub-classes.

Vincke notes that the general 'linearity' of the game will be very similar to Divinity: Original Sin (which took its inspiration from the first Baldur's Gate title, kind of bringing things full circle).

Save data from the older Baldur's Gate games will not be compatible with Baldur's Gate III, so no need to worry if you haven't played them recently.

Baldur's Gate III is set to release on PCs and Google Stadia (Vincke mentions in the interview that these are the only platforms announced at the moment). There's currently no set release window for the title.

Keep your eyes here for more information on Baldur's Gate III as it releases!

Baldur's Gate III Interview at E3 2019: We chat with Larian CEO Swen Vincke about Baldur's Gate and partnership with Wizards of the Coast 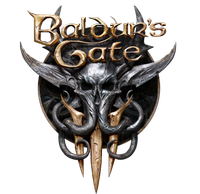