Code Vein is releasing on September 27, tons of new screenshots from E3 2019

After announcing the release date yesterday, Bandai Namco has shared a whole bunch of new screenshots from the game. We've got the whole set linked below.

On today's E3 edition of Inside Xbox, Bandai Namco announced that Code Vein will release on September 27 later this year. Code Vein only broke its long silence about a month ago, but a one network test and E3 later, we now have a release date -- and it's not that far away.. 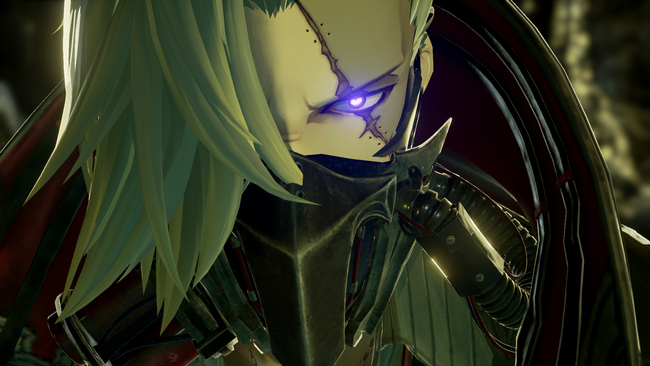 You can watch the release date trailer below along with some new footage. Code Vein seemed promising but somewhat rough when we went hands-on last year, so it'll be interesting to see what a year of polish can accomplish if we get the chance to try it again this week. Code Vein is slated for PC, Xbox One, and PlayStation 4.