Living world sandbox RPG 'Project Witchstone' to launch for PlayStation 4, Xbox One, and PC in Q2 2020

Spearhead Games (Omensight, Stories: The Path of Destinies) has announced that Project Witchstone will launch for PlayStation 4, Xbox One, and PC in Q2 2020. The official website is here, and the Steam page is here. 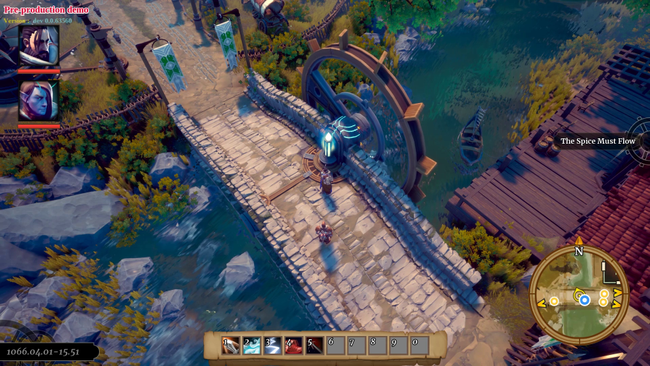 Project Witchstone is a 'living world sandbox RPG' that draws inspiration from pen-and-paper RPGs to offer a wide level of freedom to roleplay in the game world, and seems to be largely inspired by Divinity: Original Sin. While the developers have briefly stated plans for a Kickstarter campaign and Early Access period for the game on their website and Steam forums, dates and details on those are yet unclear. The game will be demoed at PAX West at the end of August.

Find a trailer, overview, and set of screenshots/art below.

Known for their innovation in video game narratives, Spearhead Games (Stories: The Path of Destinies, Omensight) intends to push the interactive storytelling further with adventures uniquely tailored to each player’s gameplay and dialogue decisions. In a living and reactive world, you will be offered unprecedented options to role-play your character and influence the environment, capturing the fun and freedom of a pen & paper RPG campaign.

The world you explore is alive, meaning that characters that inhabit this world go on with their daily lives and move around following a routine (from their workplace to their home, for example). They also own properties, have personalities, friends and enemies, likes and dislikes, appreciation towards you, allegiance to factions, perception of their surroundings, etc.

Using actions common in RPGs (dialogue, combat, spells, abilities, stat checks, stealing, etc.) and less common ones (stealth, influence interface, etc.), you can interact, manipulate, and shape this world as you see fit. Our goal is to give you the freedom to live the adventure you want. No overarching pre-defined main story thread, you get to decide how you want to proceed.

Want to frame a villager for theft or murder? Want to join a faction, become their leader, and destroy the other factions? Want to destroy the factions but scheme in a way that they never know you're responsible? Want to become a treasure hunter instead? Maybe the best solution is to blow everything up?

All of this Is possible In our sandbox.

With our systemic approach to narrative, tailored events will occur based on your previous actions. All crimes will result in law enforcement running an investigation and attempting to arrest the suspect. Any violent act committed against a faction will result in retaliation. Taking over someone's house will work fine until the previous owner's relatives or friends come to visit.

Everreach: Project Eden announced for Xbox One, PC, and PlayStation 4

Announcement Trailer for Dragon Ball Game Project Z, set to release in 2019 for PlayStation 4, Xbox One, and PC 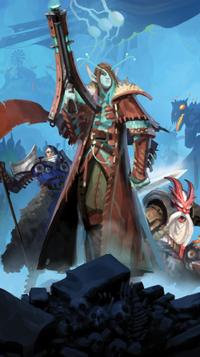