About a week after demoing some new footage at Tokyo Game Show 2019, Square Enix has uploaded an official gameplay trailer for FInal Fantasy VII Remake, showing the Abzu boss battle in the sewers that was shown live on stage. We've also got nearly two dozen new screenshots as well as a reveal of the game's final boxart.

As you can see, it's incredibly faithful to the original North American boxart. For this remake, both the North American and EU versions will use this artwork. 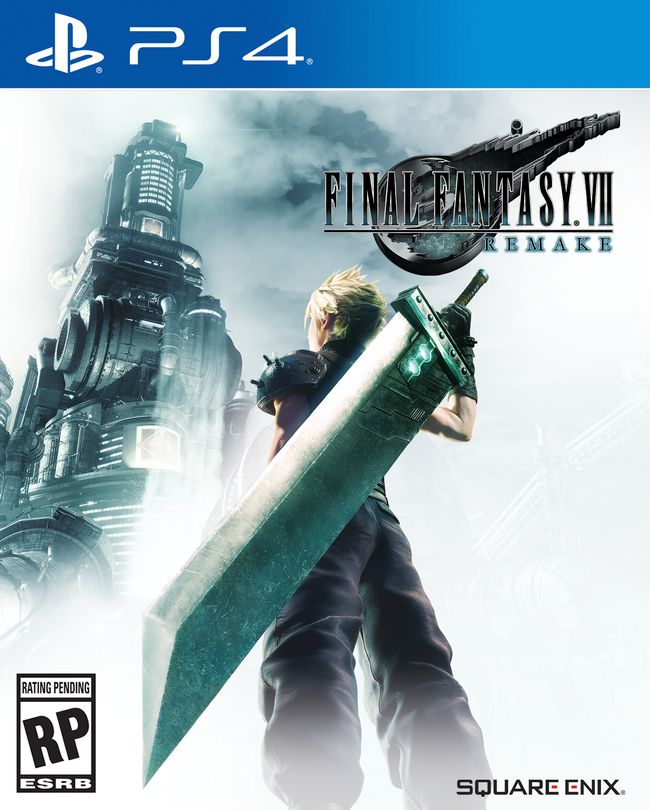 We've got the whole set of new screenshots in the gallery below. In case you missed it, we have demo impressions of the long awaited remake from E3 here.