Yakuza: Like a Dragon details the Job System, Bonding, and Human Powers

Sega has released new information on Yakuza: Like a Dragon, introducing four of the jobs characters can use in the battle system, as well as information on job growth, bonding with other characters, and Human Powers - the Yakuza take on character stats.

Find our translation of the details below. Yakuza: Like a Dragon is set to release in Japan on January 16, 2020, and worldwide later in the year. You can find the Tokyo Game Show trailers and information here, and some more battle system details here. 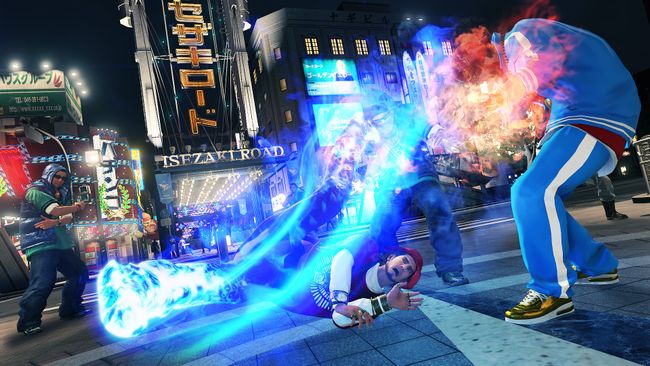 Dancer: A merry job that can launch cool and nimble attacks while dancing. The spinning attack, which is based on breakdance, can deal damage to enemies in a wide range, so they are certain to perform very well in mass battles. Other than that Dancers also have a lot of tricky techniques, so you should skillfully consider the combination of techniques for this job to unleash tremendous power. 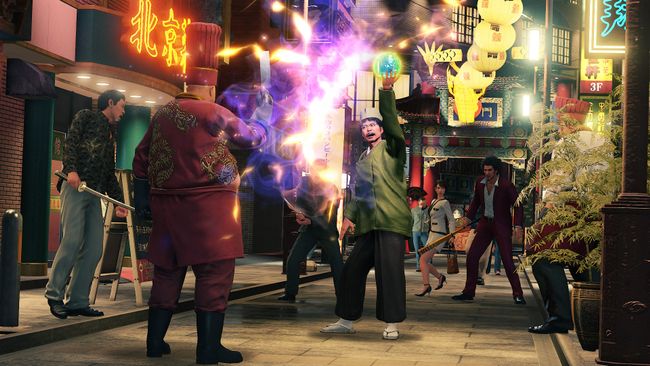 Fortuneteller: They are able to unleash various techniques with mysterious effects while holding a crystal ball on one hand. In general RPGs, this job would be likened to a Mage. The Extreme Technique will have them attack with calamities such as flames and thunders, sending enemies to pandemonium. However, they have low defense and are weak against enemies with great strength. 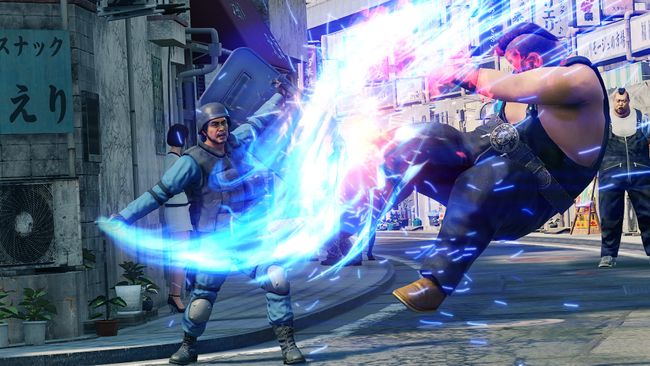 Riot Police: Known for wearing protectors all over the body and wielding giant shields, they boast high defense and overwhelming toughness as they are good in taking enemy attacks. They would be likened to Knights or Tanks in other RPGs. They can attack by using the shield or protect allies with various defensive techniques. It is recommended for characters with low HP and Defense to have this job as it can also raise those stats. 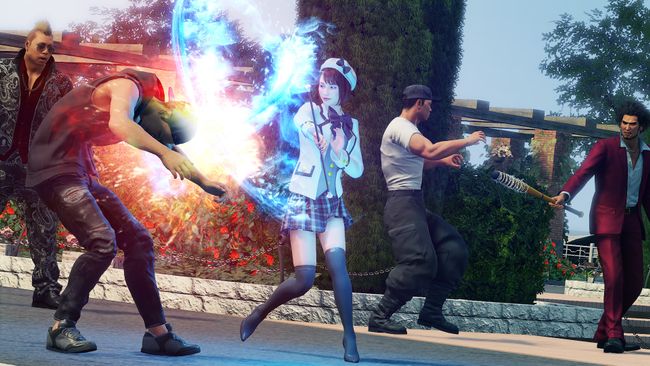 Idol: A female-exclusive job that can charm enemies and heal allies; in other RPGs she can be likened to a Cleric. She can attack directly by using the mic, and she also has a plentiful of singing techniques. Having so-so defense, she can perform as both attacker and healer. It is also implied that male characters will have another job that lets them become a healer. 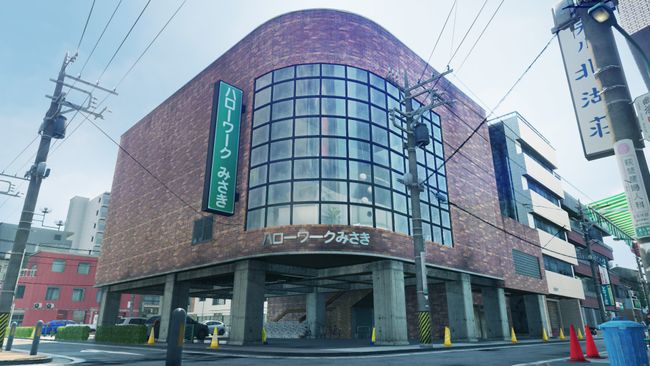 Each job has a Job Rank. It can be raised through EXP points earned from battles just like character levels. When the Job Rank goes up, the character can learn new techniques peculiar to that job and raise their own base stats. Some of the learnable techniques are special in which they can be used by all jobs. Furthermore, the base stats that are raised from Job Ranks will carry over even when changing jobs, so experiencing and mastering various jobs will be the shortcut to strengthening characters.

Each ally character has their own parameter gauge that shows their bond level with Kasuga. To increase this gauge, invite them to meals or Play Spots such as the Theater. The food you chose in meals or the movie chosen in the Theater will determine whether you can trigger Party Talk with the character. Occasionally, the gauge will have a lock and you will have to do certain things as instructed to unlock it. As Kasuga deepens bonds with a character, you will be eventually able to watch their Bond Drama, where you can learn of their hidden pasts or problems. If Kasuga is able to solve those problems, the bonds between them will deepen even further, unlocking various merits from unlocking new jobs and techniques for that character, to adding Cooperation Techniques with the character into Extreme Techniques. 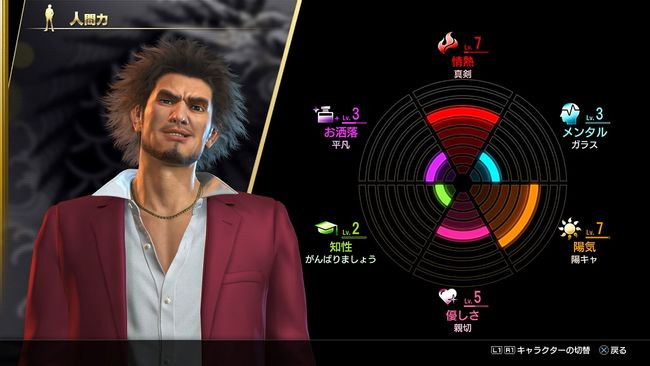 Human powers represent the six components of Kasuga's character and can be improved through various actions in the game. If Kasuga's Human Powers go up, it'll allow him to unlock certain jobs. People who previously wouldn't talk to him will get to talk, and he'll also get popular among women.

Yakuza: Like a Dragon details Part-Time activities and Company Management