Finishing out the opening Inside Xbox live stream kicking off this weekend's X019's event, InXile Entertainment announced that Wasteland 3 will launch on May 19 for PlayStation 4, Xbox One, and PC. It will also be included in Xbox Game Pass. A new trailer for the game was shown, highlighting the 80s-inspired post-apocalyptic world. 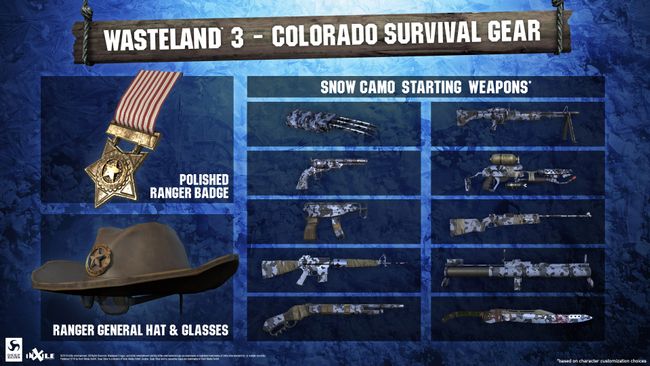 Pre-orders have also opened for the game, and include bonus items. These include:

Check it out the new trailer below.

Debuted at X019 in London, the new "1987" trailer introduces players to more of the post-apocalyptic Colorado setting, and the lives at stake in the deeply reactive and highly tactical roleplaying game.

In case you missed it, we have the Gamescom 2019 trailer here, and the E3 2019 trailer and announcement details here.