Atlus Japan has put out its annual online customer survey, which the company uses for feedback to improve their games and offerings. It's a long survey, with the publisher stating a completion time of around half an hour.

Persona Central has translated the full survey for those who want to see the whole thing, but two notable questions were of particular interest to us:

Remakes or enhanced ports are certainly no stranger to Atlus, with many of their games having already received secondary releases on new platforms. If you are able to, feel free to share with Atlus what you personally want to see.

We've shared the questions below. 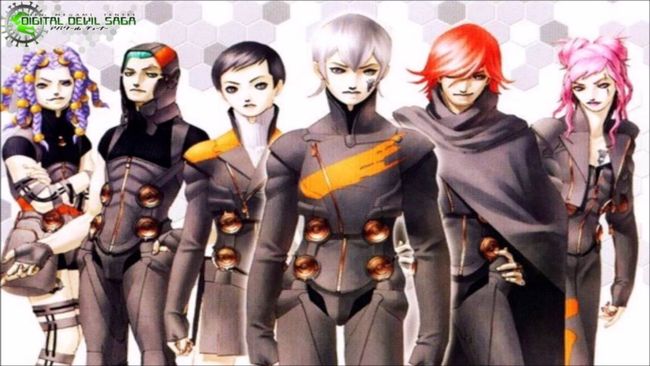 Q45: If a full remake of past Atlus titles was made (adding additional elements to the existing title and brushing it up), would you think “I want to play this?” If that’s what you would think, please answer for which devices.

For the following titles:

Q47: If previous Atlus games (games which can be played on other hardware, without adding additional elements) were ported to the Nintendo Switch, would you want to play them? Select all of the titles below that you would like to play on the Nintendo Switch.