We've just updated the Media Vault with a massive wealth of new assets from Nippon Ichi's latest RPG Hyperdimension Neptunia, the turn-based battling RPG that tells the story of the console war with various anime characters representing the PS3, Wii and Xbox 360 as they clash in an epic war.

We've added a bunch of screenshots, a trailer, and another batch of artwork. You can find a selection of the screens, the trailer and one piece of artwork below, but be sure to head to the relevant section to see all that we have on offer. Hit this link for Screens, this link for Artwork, and this link for the trailer. 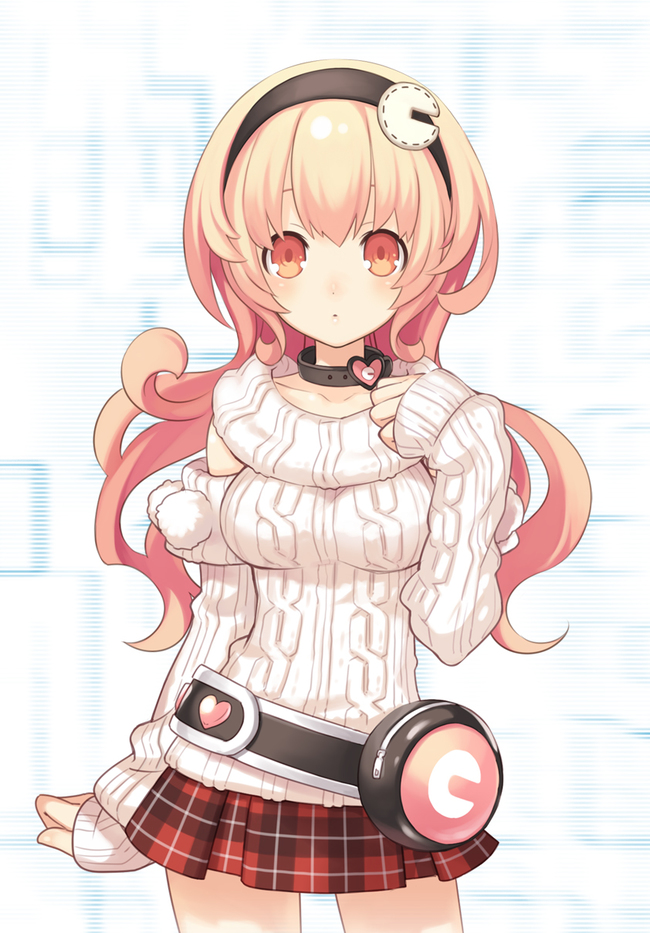 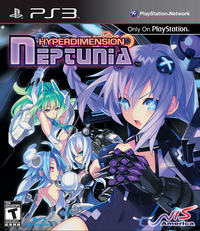