The blog post is separated into three components: Introduction to Quarterly Updates, UI Design, Controller Support, and Co-Op, and Monster Family & Design Highlight: Cannibal Tribes, and offers candid development discussion and the team's responses to feedback based on Diablo III and the showing at Blizzcon 2019.

Check out the links above for the full rundown, or some highlights below. Diablo IV is set to release for PC, PlayStation 4, and Xbox One. 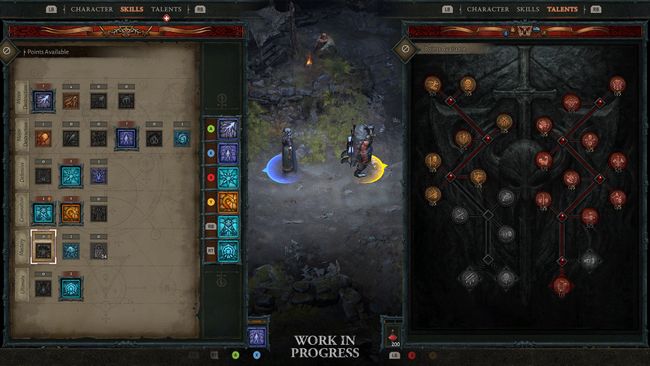 Diablo IV announced for PlayStation 4, Xbox One, and PC

Nioh 2: how to play with friends in online co-op