At GamesCom 2009 over in Germany we had a chance to get our hands on Final Fantasy XIV for a little longer than you usually would on the show floor - which was great news for us, as the show floor pods were limited to a mere 15 minutes per person.

We were able to both play the game and watch some of the more experienced and knowledgeable Square Enix staff play - we've got to be honest, they were much better than us. 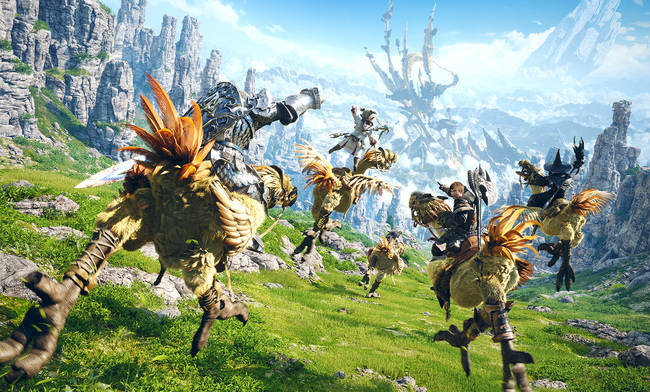 The first thing we need to get out of the way is the obvious - this is definitely Final Fantasy XI's older brother. When the game was announced and based off interviews at E3 many fans were scared that Square Enix was deserting the FF11 user base, but we can say instantly now that from a distance FF14 looks a lot like a prettier, smoother FF11.

The art style is similar, with the wide open areas and big, sweeping hilly landscapes. The characters look similar enough with some minor differences - including the very pleasing fact that most of the armor in the game now actually looks like armor you'd wear to war rather than intricate clothing.

One thing we were told is that there'd be a lot less loading than in FF11. The world would largely be streaming, with the game procedurally loading the next area up while you're playing as many games and MMOs now have as standard.

Our host points out the draw distance to us - it has to be said, it's pretty impressive. Trees, bridges, rocks and mountains are all rendered far off into the distance, and we're told it'll get even better before the final version of the game ships. This is an Alpha - a very, very early build.

In some areas it shows. FF14 is already a very beautiful game even at this stage but it’s one that is undeniably rough around the edges and in an early state. It's a surprise it's being shown to the public so early - but perhaps this shows Square Enix's confidence in the game. 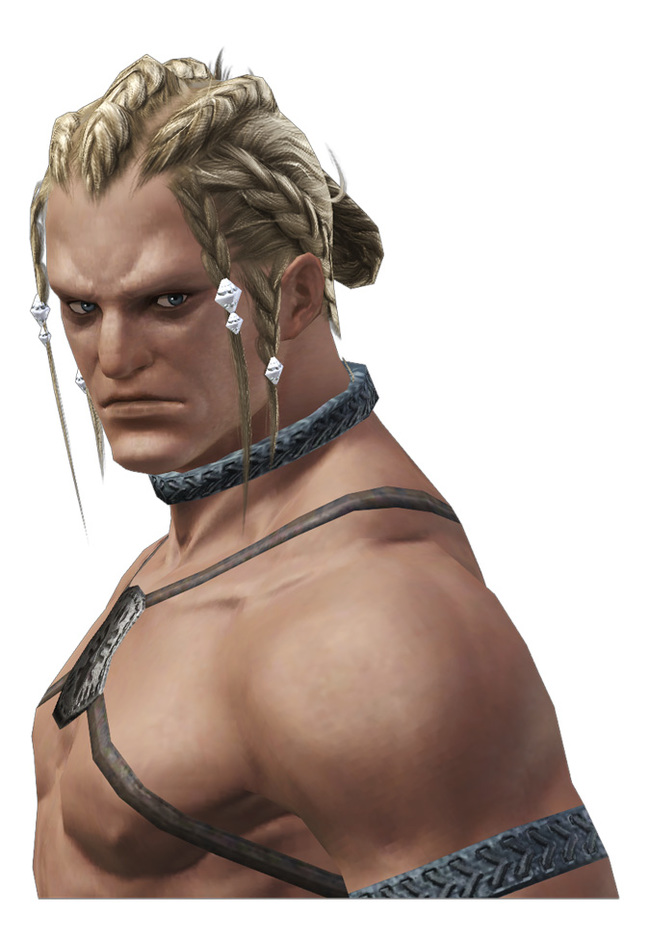 The UI in the game will be fully customizable - everything can be dragged and dropped to where you'd like it, allowing you to make and save a custom UI setup that you prefer. We did ask how this customization would be handled in the mouseless PS3 version but were told currently only the PC version is on show.

Even in our demo FF14's combat system wasn't entirely clear. On the surface, it looked just like FF11 but it’s clear upon closer inspection that this system is going to be very different - be it the playing-card style image at the top right of the screen or the interesting two-handed combat.

Abilities are granted by the weapon carried, so if a swordsman wanted to heal himself he'd either have to find a sword which allowed him to cast cure or switch to a mage's staff in order to heal. The team believes this will allow players to play alone more easily - a player can carry several weapons and quickly switch between different roles.

While FF14 will be more solo friendly there will still be plenty of party-based content. It wouldn't be an FF without parties, and so FF14 will have much party-exclusive content, especially at later levels. Servers will be worldwide again - all players from all regions mixed in together, just like FF11. 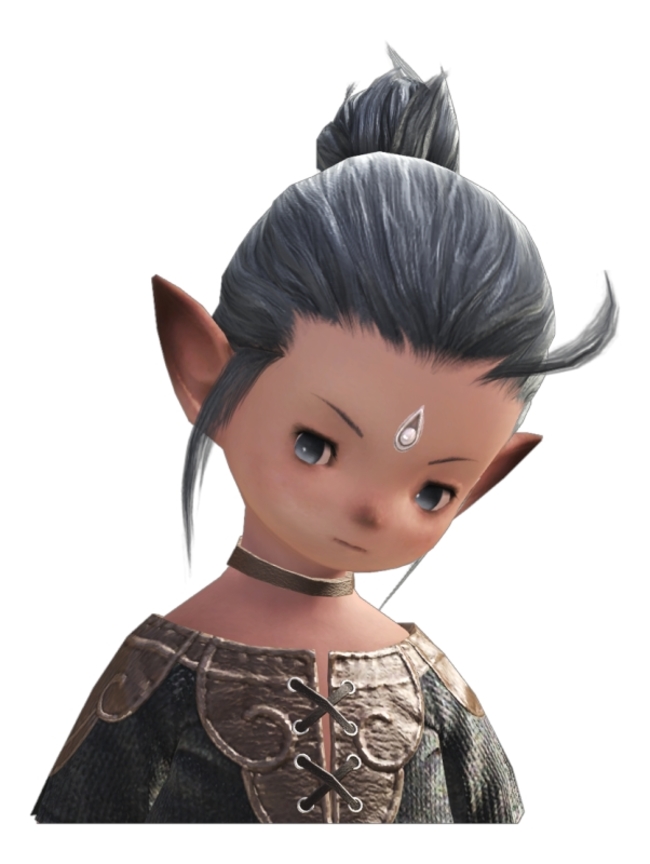 As we watch our host annihilate some more monsters for his quest we're told that this relatively simple monster-slaying quest is not representative of the final game - there will be many different types of quest with a great variety of rewards but this was the best thing that could be shown so early at this show.

The game is barely halfway complete, but Square Enix are going to be showing this game in many forms at many different events from now on - we're told to expect to enjoy watching FF14 evolve over the next 12 months.

Through this and the promised Beta, the FF14 team hope to gather user feedback and let it influence the final product, changing it as necessary.

Our first impressions are simple: this is definitely a relative of FF11, but it appears to be one that has learned from the mistakes of its predecessor and indeed is eager to learn from the opinions of the fans before its release.

We'll bring you more on FF14 when it's shown at TGS!