In playing and reviewing episodic titles, I’ve learned never to wish for a happy ending. Episodic games, in general, thrive off drama and hooks to keep players coming back. Without a reason to remember the game two months later and see what happens next, many people will simply drop off the game, making the model fail.

This logic also applies to the conclusions. An ending that sparks discussion and debate can get people that fell off the title, or those waiting until the end of the season, to finally jump in and see what the fuss is all about.

Life is Strange 2 had lofty expectations placed on it. The success of the first season coupled with an incredible first episode for the second season has left everyone wondering how Dontnod was going to wrap everything up. I’m happy to report that Episode 5 is every bit the conclusion that Life is Strange 2 deserved, no matter how painful that is to truly say.

Note: This review will have spoilers for every previous episode. There will be no direct spoilers for Episode 5, so please don’t spoil anything in the comments! 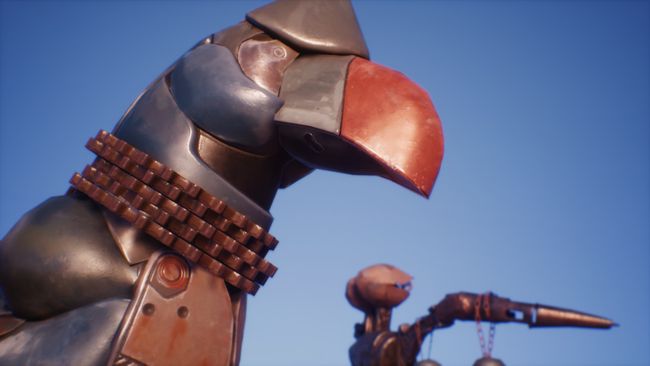 After the events of Episode 4 and freeing Daniel from the strange cult taking advantage of his powers, the brothers get a bit of respite in their mother’s off-the-grid community. The opening offers a glimpse at a finally peaceful time for the two boys, who have been through so much since the start of the series.

It’s a nice and slow introduction for the final episode, which may feel a little unusual for the title’s season finale. However, the slow introduction not only shows how things have changed, but also how Sean and Daniel are still children despite everything they’ve gone through. It prepares the rest of the episode to have that much more of an impact.

Eventually, the episode picks up the pace at frightening speeds, testing the Diaz brothers one final time before they finally cross the border to Mexico. Events begin happening at break-neck speeds, and you have a lot of difficult decisions you’re forced to make during the second half of the episode. 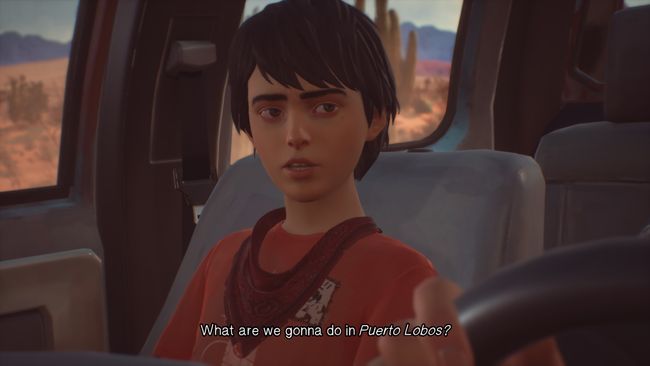 The emotional moments are laid on thick, but never to the point of feeling corny or strained--the great writing coupled with the fantastic voice acting makes the final episode as emotionally straining and heartbreaking as you’d expect since LiS2’s opening. The heartfelt scene before the final decision in the game left me sobbing, unable to make the decision for a good half an hour before I was able to recompose myself.

Although, that final decision and other decisions in the episode weren’t mine and mine alone to make. One of the big points that Dontnod makes about Life is Strange 2 is that your decisions throughout the season don’t just affect you. They also affect Daniel, as Sean is the only role model he has left.

This really shines through in Episode 5. You can still direct Daniel to use his powers in certain ways or to forgo using them at all, but that doesn’t mean he’ll listen. Instead, he’ll weigh the morals that you have instilled on him from the previous episodes and decisions against what you’re asking, and accept or refuse to do it. 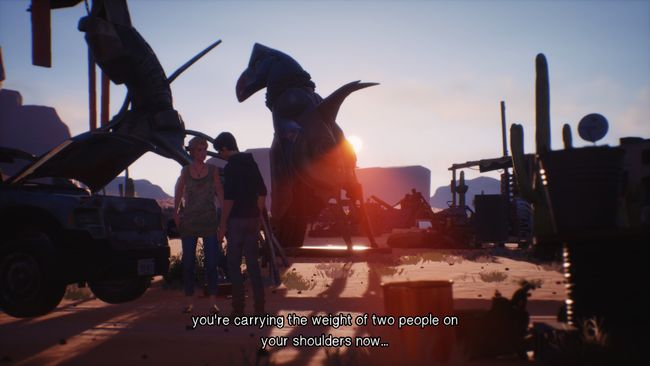 If, for example, you ask Daniel to hurt someone despite telling him not to otherwise, Daniel will not do it. If you ask him to free someone else when you told Daniel that you two need to look out for each other first and foremost, he’ll ignore you. Your final decision, and whether Daniel agrees to go with Sean’s plan or not, will determine the ending you see for the Diazs’ story.

When a common complaint of choice-based games is that your decisions don’t feel like they mean much, Life is Strange 2 goes pretty far in making them truly matter. By including Daniel as an impressionable boy in a dangerous situation, decisions are just that much weightier, and for once it didn’t feel like I pushed into a specific ending just because it fit the developer’s narrative.

If there’s anything I wished for in the final episode, it would have been spending more time in the community before heading towards Lis2’s conclusion. Moments of real respite are so few and far in-between, and like Episode 3, it was hard to care about most of the characters that Sean and Daniel were leaving behind that they clearly cared about. There just wasn’t any time to truly bond with them, and that makes me not care as much about them in turn. 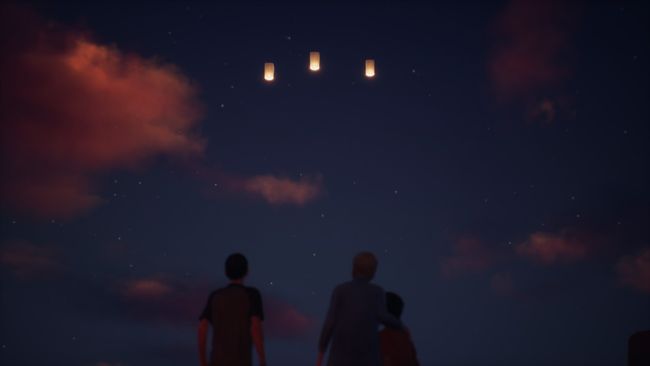 But, in spite of that, the fifth and final episode of Life is Strange 2 is a great and fitting conclusion to the episodic adventure. Overall, LiS2’s writing is more consistent and solid than the original game’s plot, and the sequel’s insistence on not shying away from real American politics and issues makes LiS a more impactful game.

Life is Strange 2 is not always comfortable to play, but that’s essentially the point. You’re supposed to be heartbroken about everything that Sean and Daniel go through. You’re supposed to take the experience and reflect. Reflect on why they had to fight so hard just to survive, and why the Diaz brothers had to suffer so much prejudice along the way. A simple happy ending would not work for the story that Life is Strange 2 set forth to tell. Episode 5 is every bit the conclusion that this series deserved, no matter how painful that is to truly say.

Life is Strange 2 - Episode 1 is coming this September