An action role-playing/hack and slash video game developed by Snowblind Studios and originally released in 2001. Re-released in 2021 for PlayStation, Xbox, and Switch.

The physical and mental balance of a naive and reckless girl who lost everything is the only weapon to save the Earth from oblivion. Jump on a journey across colorful and mesmerizing planets in this fast-paced adventure where your conscience will carry the weight of your decisions.

A dark, immersive Turn Based Strategy RPG. Master tactical combat and the art of 17th century alchemy to liberate a doomed city from a bloodthirsty cult inspired by the great alchemist Mephisto.

The original shooter-looter returns, packing bazillions of guns and a mayhem-fueled adventure! Blast through new worlds & enemies and save your home from the most ruthless cult leaders in the galaxy.

A time-traveling adventure, experience the past, present and future all at once.

Dark Envoy is a non-linear RPG inspired by the likes of the Divinity series, XCOM and Dragon Age to offer free world exploration with an emphasis on tactical combat layered with lore and strategy.

A rework of the 2009 action RPG by Bluepoint Games.

A definitive remastering of Diablo II and its Lord of Destruction expansion. 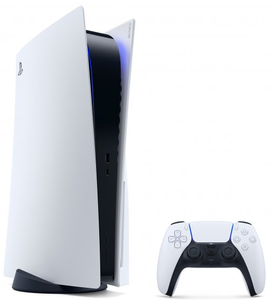