Mass Effect: Andromeda Guide - Understanding Profiles and Classes to pick the best one for you

If you're an RPG or Mass Effect veteran or relatively new, profiles can actually lead you astray a little bit early on - compared to just picking and sticking with a class at the start of the game swapping profiles has a bit of a learning curve and is immediately more complex while also more open. Don't let it get the better of you - we're here to help keep you on the right track. Let's get to it. 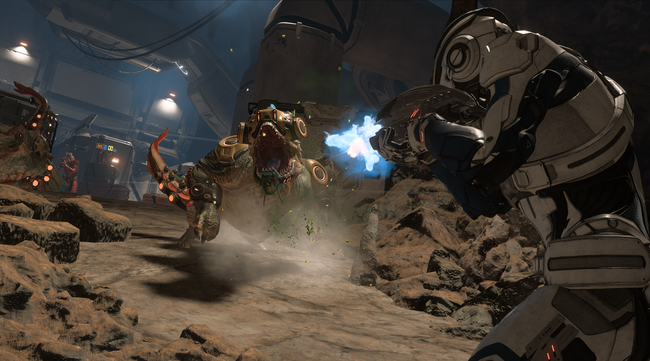 Rather than forcing you to pick one distinct class at the start of the game and then making you stick with it for the whole story as in previous Mass Effect titles, Andromeda uses the profiles system to give players a little more choice all the way through their journey in Andromeda.

Players can swap between their unlocked profiles at any given time, meaning that in theory you can switch between different profiles that focus on different kinds of skill for specific combat encounters, or even switch mid encounter in order to switch things up on the enemy. While you pick training at the start, you can quickly forge away from your starting skills with profiles if you wish.

How to unlock new Profiles via Skills

New Profiles are unlocked in a pretty simple way: every single skill in the game has an affinity towards different types of profile. By buying a lot of biotic skills with your skill points, for instance, you're pushing towards the Adept profile, which is a purely biotic focused profile based on the biotic master adept class from the Mass Effect trilogy. The bonuses it provides boost biotic skills as a result.

If you mix and match biotic skills and combat skills you'll be pushed towards Vanguard instead, another classic Mass Effect class, but one that mixes less potent biotic powers with soldier weaponry. You likely get the idea - if you pump points into weapon carrying and the like you'll of course level up and boost the Solider profile.

Once unlocked, each profile goes from level 1 to level 6 based on the skill points allocated, and with the increased level come increased bonuses.

Pick your skills carefully - based on what you pick, different profiles will unlock. The idea is that your profiles will grow with your own character progression choices. Don't forget that if things go south you can respec your character for a few credits.

There are six profiles in the game, and most of them map pretty closely to classic Mass Effect Trilogy character classes. They are the Soldier, Engineer, Adept, Sentinel, Vangurd and Infiltrator. One new jack of all trades profile, Explorer, joins them. Below, we list the bonuses for each class. 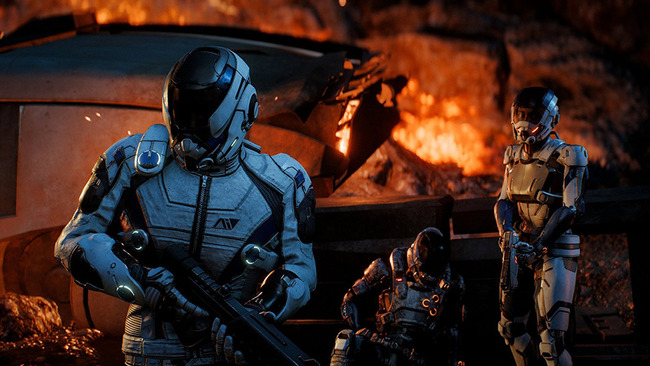 The Soldier profile loses the classic 'adrenaline rush' Mass Effect ability but remains focused on having the biggest armory. You'll deal more damage with weapons and be able to carry more weapons, but have less flashy powers.

The Adept profile is focused on biotics and is one of the most iconic Mass Effect classes. All of its skills are geared towards enhancing your biotic abilities - who needs guns? 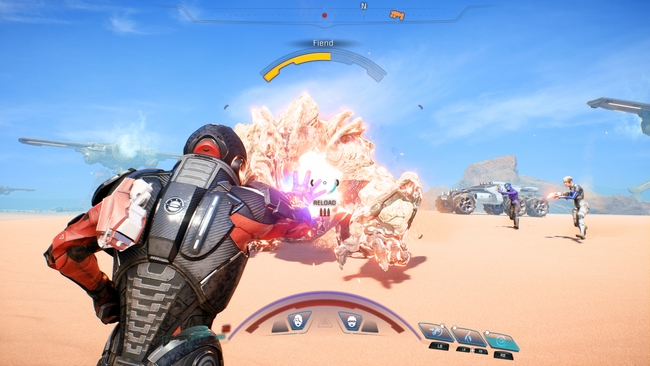 The Engineer is focused around tech powers as you'd expect, and matches the Mass Effect trilogy class closely. This class is great for taking on Remnant enemies, who are weak to many tech attacks.

The Vanguard is a hybrid class, mixing the best of the Adept and Soldier profiles to make for a formidable opponent. Vanguards are at their best when they use their biotic powers to close the distance before letting loose with melee or a shotgun. In RPG terms, they're a classic tank. 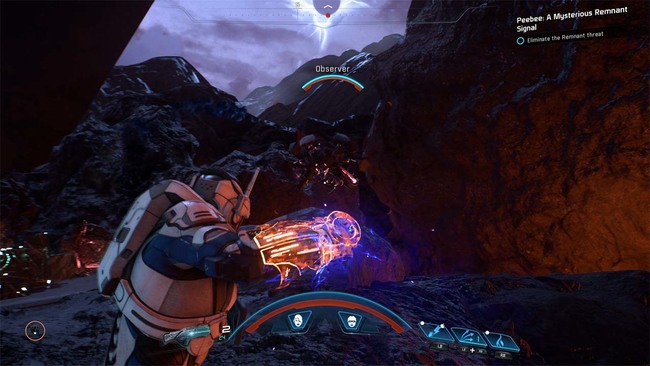 The Sentinel is another hybrid, this time mixing the adept and engineer trees for a biotic who is also skilled with tech. It's a big (but satisfying) risk/reward profile, since many of its best attacks drain your shields on use.

The Mass Effect universe's recon or stealth class, Infiltrator mixes tech abilities with combat abilities to get the jump on enemies and then blow them away. If you like flanking, this profile is bliss, especially if you pump points into the cloak ability. 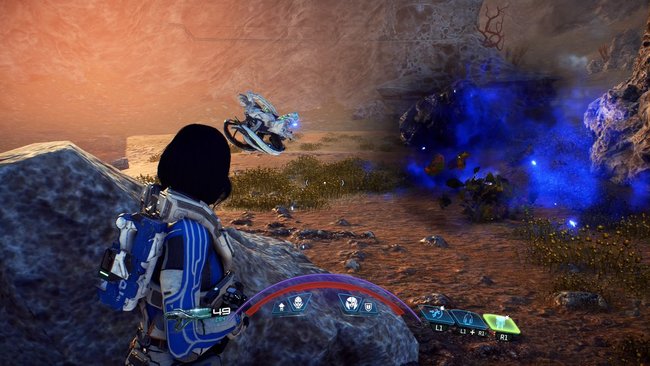 New for Andromeda and not related to any classic Mass Effect trilogy class, the Explorer is basically a class that can safely do a little bit of everything. The bonuses you get are more broad but less potent, but in the early game if you're indecisive this can be a very useful profile.

Mass Effect: Andromeda Guide - Choices and Consequences - how to get the best ending