An awful lot of the meat of Persona 5 and Persona 5 Royal is about the series' ever-colorful cast of characters and getting to know them - so much so that it's woven very intricately into the gameplay systems of each title in the series. Many characters have deep relationships that develop over time through player choice and conversation options - which is why we have an extremely detailed and in-depth Persona 5 & Royal Confidant relationship and cooperation guide, which covers everything you could imagine about getting to know all of these unique characters.

While most of the characters have relationships where you have to spend time with them and talk to them to get to know them and one has you solving Persona fusing puzzles, there are a handful of characters whose confidant relationships level up automatically, in step with certain events in the story. We cover three of those characters on this page of the guide: Igor of the Fool Arcana, Morgana of the Magician Arcana and Sae of the Justice Arcana. Naturally, that means none of these characters need to be given presents, so they're not featured on our P5 Gift Guide.

If you're playing vanilla Persona 5, Goro Akechi of the Justice Arcana also levels up automatically. In Persona 5 Royal, Akechi has a fully-fledged, choice-based confidant cooperation story all of his own.

The other three remain the same, however. While this trio has no choices to worry about, you might want to know on what dates their cooperation confidant relationship with Joker levels up, or simply know what skills each rank unlocks - so we've listed each below. Some may find these to be minor spoilers, so beware. 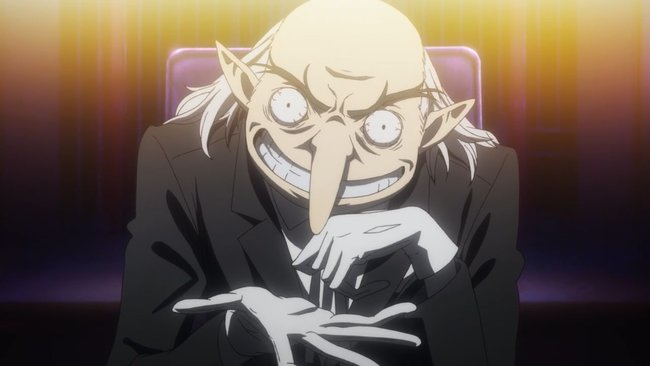 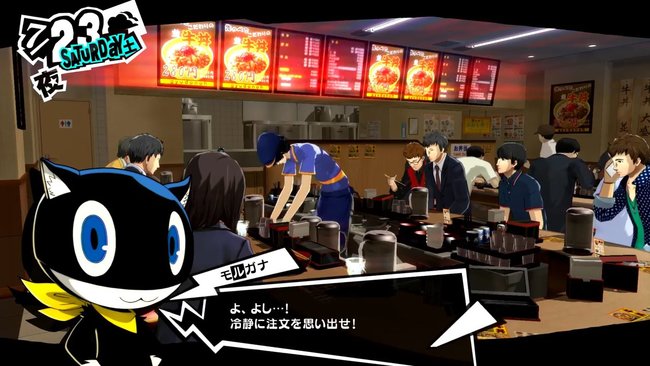 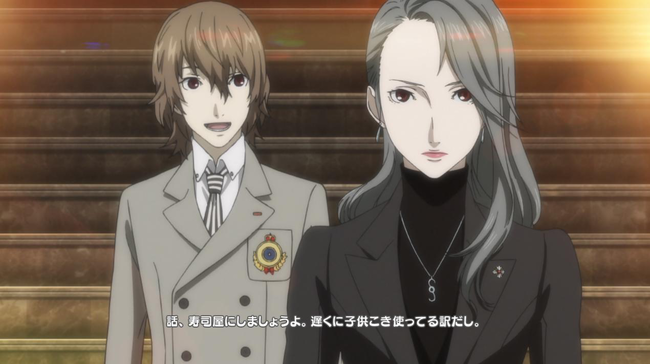