Terra Battle 2 guide: how to reroll to get different starting guardian characters

The original Terra Battle was something of a breath of fresh air, a gacha-based mobile RPG with an original take on what an RPG battle system could look like on a phone touch screen. There was a lot it didn't get right, however - and so now Mistwalker has prepared a sequel.

One major component of any luck-based random draw game is that at some point you're going to be forced to make your first random draw. This draw can determine a lot, since the first things you get from it can determine how easily you can push through the content on offer in the game and get to do more draws in an attempt to get more stuff. If that first draw is bad, there's an answer: reroll.

These games are all about the treadmill of content, after all - and having a good suite of starting guardian characters and items can make a world of difference in a game like Terra Battle 2. So - how do you reroll? On this page, we're going to detail that. 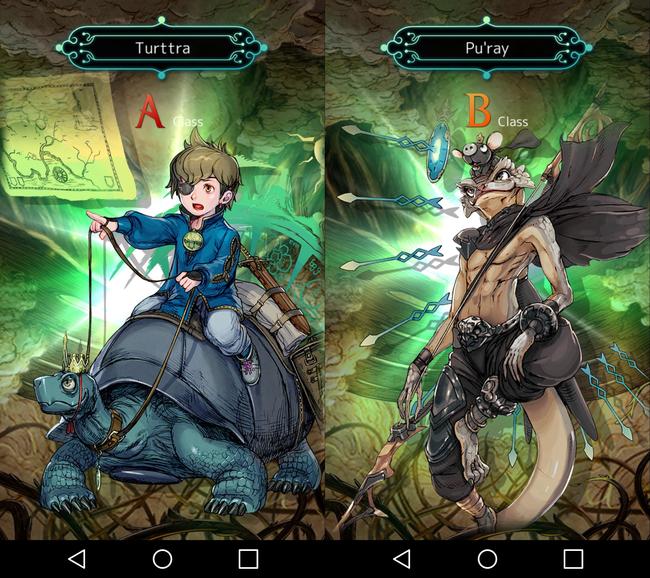 How to perform a reroll in Terra Battle 2, and how rerolls work

In a strategy RPG like Terra Battle 2 guardians are all important, so just as we said above characters matter. There are a wide variety of guardians that fall into various categories, each ranked. A B-rank guardian is going to do alright, but what you really want is an S or SS rank character, as these guys will be able to dish out serious damage on the battlefield and prove extremely useful to you. Guardians of course determine your battle effectiveness, so they're vitally important.

A reroll is basically a way of making your first draw in Terra Battle 2 again - but unfortunately, this isn't something the game actively supports. Some people get lucky and some don't and that's by design, but if you know what you're doing you can still cheat the system and get yourself a lovely re-roll.

First of all, perform the draw. If you're not a fan of what you get, you should consider rerolling. In an ideal world you should get at least one S-class draw from that first pull - or better. If you reroll, you'll lose all progress - but this early on, that hardly matters. It's just a question if you're happy with the time it takes.

Once you've decided you want to reroll, exit out of the Terra Battle 2 app completely and then head to your phone's settings. In here, you'll want to wipe the settings for the game. There are a few ways you can do this. For one, you can wipe the app completely and redownload it if you're so inclined - but you'll probably agree that's not ideal - there's a better way.

Alternatively, all you have to do is wipe the actual game data. On Android, for instance, you can open up Settings and then head to Apps. Inside that menu, find Terra Battle 2. Hit that, and then when in that menu press Storage. On iOS you have a similar choice between deleting data or deleting the whole app - both will work.

Back to Android - in this new Storage Menu, you'll have an option to clear all Terra Battle 2 data and also clear the Terra Battle 2 cache. Clear both the data and the cache. When you launch the game your data will be deleted - at which point you can start over, work towards your first draw and then perform a reroll, as shown in the video below.

Keep in mind that you can skip the intro cinematic, and as an experienced player you should be able to breeze through the tutorial - but this process will still take you ten minutes or more.

When you log back in to Terra Battle 2, remember to do everything you can to gather as much energy as possible. Hit the achievements sceen to get your bonus there, level characters up, all of that stuff. Treat it like your first ever time playing Terra Battle 2.

Rerolling is a time consuming process, but getting yourself some good characters and items from the get-go in Terra Battle 2 will go a long way to setting you up with a strong account for the future. Keep rerolling until you're satisfied or bored - and then get stuck in to the game proper, since it's really quite good. 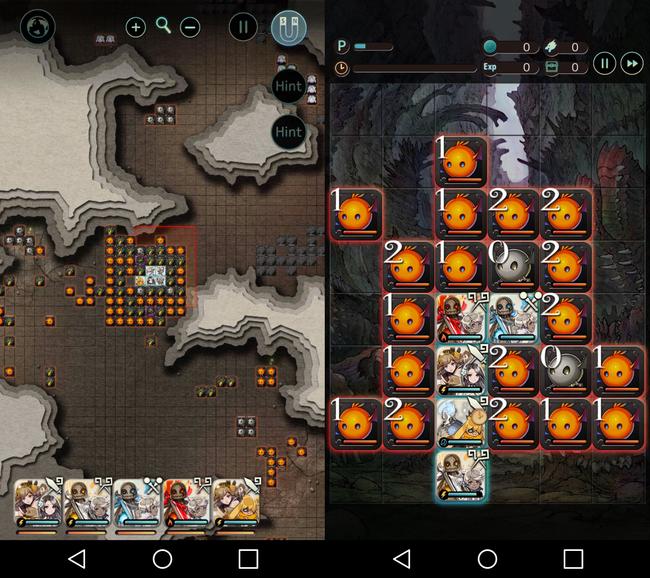 Just so you know who you're looking for, here's our list of the top-rank guardians in the game...

The Z Class is the secret highest class of guardian in the game - above even the godly SS class. These are very rare - if you get one, I wouldn't reroll!

Terra Battle 2 is set to be released on September 21