Monster Hunter World The Proving: how to get Horizon Zero Dawn hunter gear including Aloy's armor and bow

Now that Monster Hunter World has been released Capcom isn't wasting any time with the special cross-over promotional content - and the latest upcoming event quest, The Proving, closes out the much-anticipated Horizon Zero Dawn event, allowing hunters to get their hands on some Aloy Armor and a special weapon, Aloy's Bow.

A few weeks ago players already had a chance to get their hands on Palcio Armor that makes their Palico buddy resemble a Watcher robot creature from Horizon Zero Dawn and a matching weapon. Now, you can get gear for your actual hunter to match including Aloy's Bow and armor that, much like the Street Fighter event quest, turns your hunter into Aloy completely. This is just one of many current event quests going on.

There are some catches if you're tackling The Proving quest to get the Horizon Zero Dawn gear, however... Let's get into that, plus everything else you need to know about this unique quest.

Geared up like Aloy? Allow us to help with a little more Monster Hunter World: 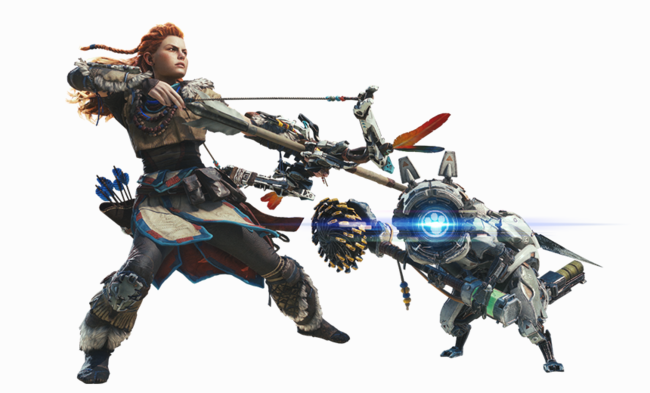 The Proving Event Quest: How to get Aloy Armor and Aloy's Bow in Monster Hunter World

Okay, so if you're taking part in The Proving quest to get your hands on the Horizon Zero Dawn styled gear, you'll need to keep the following in mind, first up:

The Proving event quest will task you with fighting a Giant Anjanath. If it's like the previous event quests, the giant Anjanath will drop a special event-themed item that can then be taken to the smithy and crafted into the new armor and the new bow-type weapon, like any other item. You'll probably have to run the quest multiple times in order to get the number of items you need, so brace yourself for multiple runs.

And what of the armor? Well... 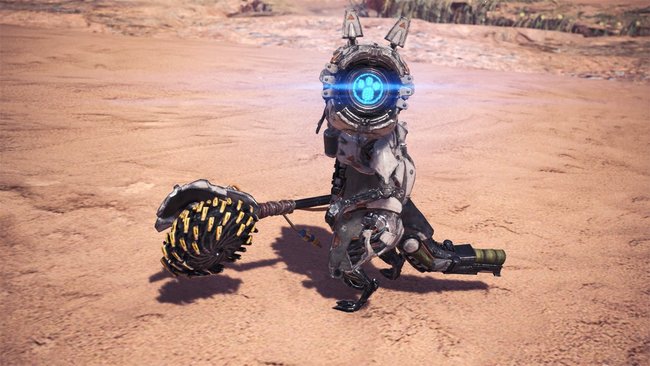 This event is now closed, but we're keeping this content up in case Capcom returns the event for a repeat run.

The event to get the Watcher Gear from Horizon Zero Dawn for your Palico and the Watcher Grinder weapon can be considered as the first half of the Horizon Zero Dawn collaboration event, with the Aloy-themed gear for your hunter to follow. The event can be found by going to your handler or the bulletin board - it'll be listed under the events heading as a limited-time quest. It runs from launch until February 9 at 8:59am Japanese time (that's 23:59 GMT and 18:59pm EST and 15:59pm PST February 8, by the way) - at that point the quest will disappear and you'll no longer be able to get these items.

This event quest has a 5-star difficulty level, requires a Hunter Rank of at least 6 to access, and will pit hunters in the Arena to slay 8 Barnos. Clearing this quest will reward you with exclusive materials that can be used to forge the Watcher Grinder weapon and an armor set that will make your Palico look like the Watcher from Horizon Zero Dawn.

The item you get from the quest is a Watcher Lens, and you'll need three of these to craft the Palico Watcher gear - so basically, you'll have to complete this quest three times.

As Monster Hunter: World is released exclusively on PlayStation 4 in Japan, there are no words on whether this event quest will be also available on the Xbox One version which is released on the same day in the West. In the meantime, you can also take a read of our review for this game.