In the world of Final Fantasy X, you won't always find it easy to understand what everybody is saying - unless you're fluent in the language of Al Bhed. This is a unique collectable for FF10 and its sequel, with your collection of Al Bhed Primers determining exactly how much you understand of the Al Bhed language.

Collecting them all will not only get you some rewards (just chat to Rin abroad the Farenheit to get an extra reward), but will also handily fill in the subtitles whenever characters are speaking in Al Bhed. For that to happen you'll need to collect the primers, however - and that's where we come in.

Now that more people are revisiting FF10 and FF10-2 now it's on many new platforms with Final Fantasy X & X-2 HD Remaster, people are hunting for primers again - so here's a full Al Bhed Primer List for both games, including warnings of missable primers so you don't accidentally end up stuck. Let's get to it: 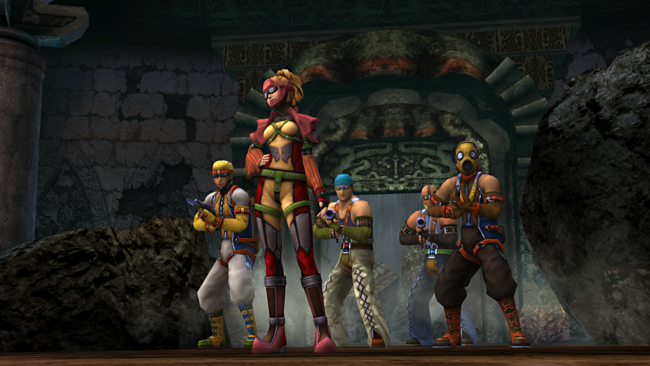 Here it is - a full list of where to find every Al Bhed Primer in FF10. There are 26 in total - one for eachn letter of the alphabet, with each corresponding to explain what each letter of the English alphabet is in Al Bhed. You can even use this knowledge to translate and speak Al Bhed yourself in the real world.

Every time you pick up a primer, you're working towards increasing your general Al Bhed Primer ranking. Each time you hit a certain threshold, your rank increases. Here's the ranks: 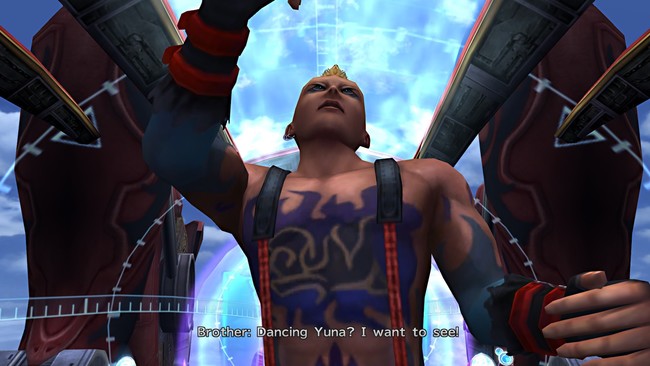 Al Bhed Primers return in Final Fantasy X-2, though they're in a much different format than in the first game. In this game, they're not a collectible found out in the overworld - instead, they're automatically obtained when you view certain cutscenes or have certain conversations with characters who speak Al Bhed, who in the story of FFX-2 are much more prolific.

Here's when to find them all, with a few Al Bhed Primers available to pick up in a few of the game's chapters.

Final Fantasy X HD to include FFX-2 on PS3, separate releases on Vita