The Legend of Dragon Quest Review

This won't be a surprise anyone who knows me, but I’m a big fan of Dragon Quest. I’ve followed the series for years now, and have played most of the mainline titles. At this point, I’d say I’m willing to at least give a fair shake to anything with the Dragon Quest name in the title, including fan works. 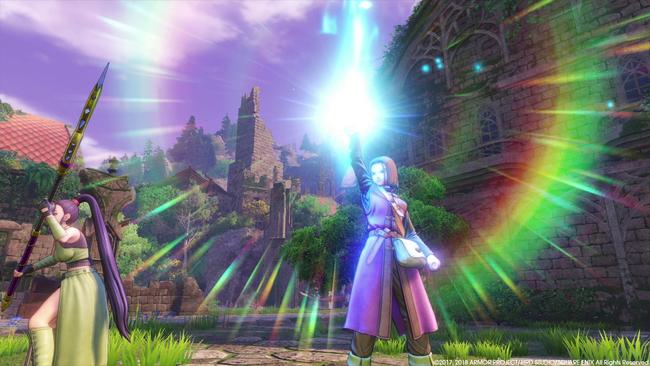 The Legend of Dragon Quest doesn’t start with the first game; instead, it starts with a short biography of the creator of Dragon Quest himself, Yuji Horii. It’s a neat look into the life of the man who created one of the most influential Japanese game series. Of course, this chapter is only going to be interesting for those that enjoy biographies. For myself, I’m not a big fan of them, though I see the value, so the first chapter didn’t really grab me.

From there, the next several chapters go into detail about the mainline entries of the Dragon Quest series. Taking up the majority of the book, these chapters will offer insight into the development process of the games, the state of the Japanese games industry, and of course, the Dragon Quest titles themselves.

Being the main draw of reading The Legend of Dragon Quest, these chapters do deliver. It’s a great delve into the series for those that aren’t too familiar with Dragon Quest, and more seasoned veterans will learn some new information. Since there’s so much content to get through in covering the entire series, these chapters aren’t as in-depth as say, The Legend of Final Fantasy VII’s look into each game of the compilation, but there’s still a lot to glean from here. 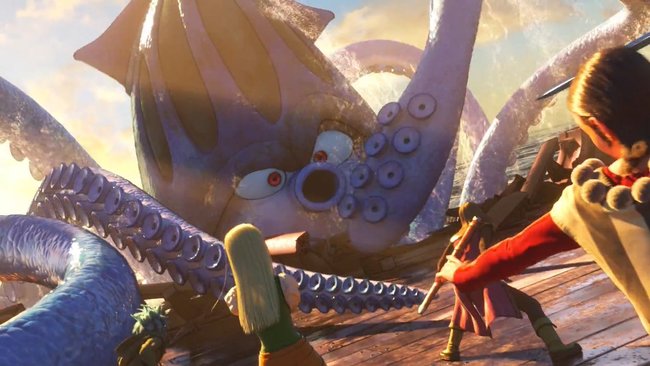 The Legend of Dragon Quest doesn’t forget the various spin-offs though, dedicating a chapter to touching on the various side games the series has spawned. These are briefer overviews of the games that aren’t as in-depth as the mainline titles, but it’s still nice to have all of the games in the series touched on.

The final chapters of the book focus on the themes of Dragon Quest and its music, respectively. While the Dragon Quest series doesn’t have as much in terms of subtle themes and deep meanings as other RPG series, there are still some, and it’s nice that the book touches on them.

Overall, the layout and the information in the book is great. The Legend of Dragon Quest isn’t without its flaws, however. There are (admittedly short) sections of the book that startlingly out of place. Did I need to know about the homoerotic fanart of Dragon Quest XI? No, but I do now. There are also a few times where I felt it spent too many pages discussing anecdotal stories than focusing on the series itself.

Finally, the author insists on using the Japanese terms and names for the Dragon Quest games and characters most of the time, despite most of the games being localized and this being a French and English book. It’s a strange option that occasionally confuses a series veteran like me, which might be a larger issue if someone is not familiar with the RPGs.

All in all, though, this is a great book. There’s a lot of information packed into these pages, and it’s a worthwhile resource despite a few missteps. The Legend of Dragon Quest is a different format for the Third Edition books, but it pays off well.

Dragon Quest VII: Fragments of the Forgotton Past - Review 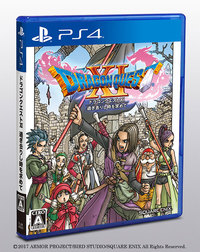