An MMORPG for the ages that immerses you into the wonderful landscapes, battles, and towns of the Warcraft series. Be prepared to sacrifice your time, life, and possibly significant other for this game.

Whatever way you slice it, that's a lot of money.

The fifth expansion to the popular MMO is coming with a new world to explore.

Sam Raimi has been confirmed as director for the upcoming movie based on the Warcraft franchise.

Blizzard take down the gold farmers.

Fileplanet is giving you a chance to join the world of Azeroth with the 5 million+ user base with a free 10-day trial. 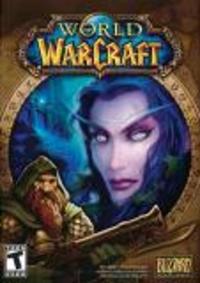