Dreamscaper is part RPG and part life simulation where you play as Cassidy, a woman trapped in a deep depression. The game has players control her within her dreams to take on nightmares, as well as living day-to-day in her waking life.

A new trailer commemorating the release date can be seen below.

For more on Dreamscaper, you can check out the announcement trailer, gameplay demo, and screenshots. 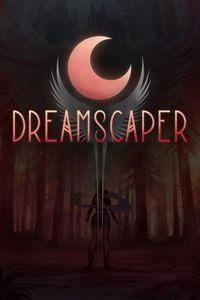