Koei Tecmo and Gust have released new screenshots and information for Atelier Ryza 2: Lost Legends and the Secret Fairy, revealing new characters and detailing some gameplay systems. We are introduced to Patricia, Clifford, and Volker, as well as the game's collection system and skill tree.

The new information can be found below, with new images in the gallery.

Atelier Ryza 2: Lost Legends and the Secret Fairy is set to launch in Japan on December 3 for PlayStation 4 and Nintendo Switch. The PC (Steam) release is set to release in January 2021. For more information, you can check out the announcement trailer, and details on Tao, Serri, Bos, and exploration.

Some of the primary gameplay systems in Atelier Ryza 2 involve collection and compounding. After finding materials in various locations on the field, Ryza can create new items by mixing them together in various ways. Two key components of the compounding feature are that of Essence and the Evolve Link.

The Linkage Compounding feature has evolved even further. You will perform compounding by inserting ingredients into slots called Material Rings. You start by inserting an ingredient into the Base Material Ring [the middle ring]. If certain requirements are met, the other slots will be unlocked. The quality and effects of the resulting item will depend on the ingredients placed on each slot. The results will be updated at the top left screen as you insert more ingredients. 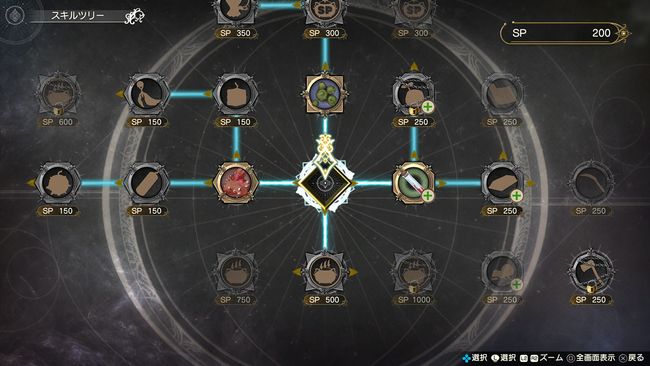 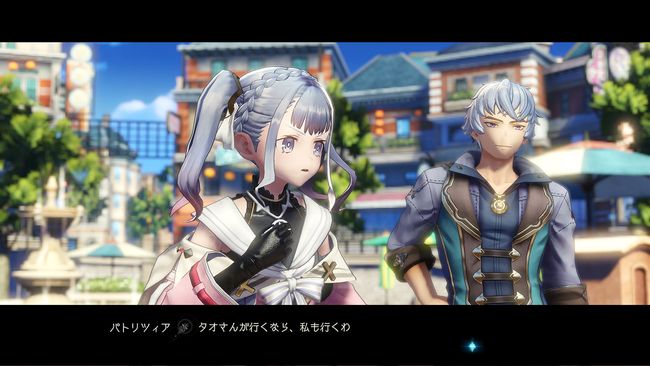 The daughter of Volker Abelheim, a wealthy man who lives in the Royal Capital. She lives in a blessed environment where she doesn't need to worry about food, clothing, and housing. But deep inside, she desires freedom. She learned how to use a sword from her father.

Tao Mongarten is her home tutor, and they have a close relationship. That connection eventually led her to lend one of her family's buildings in Ashra-am Baird to Ryza for her to use it as an Atelier. 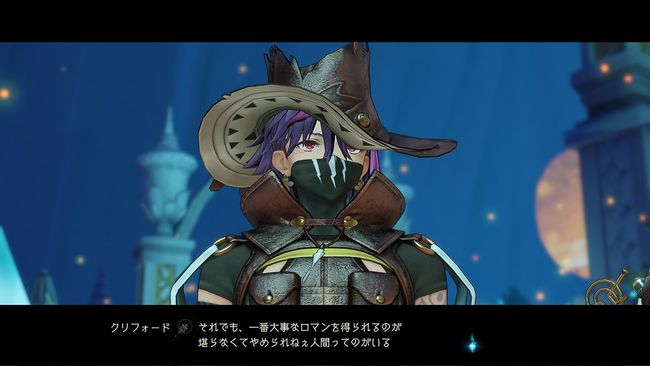 A young man who calls himself a Treasure Hunter but actually performs more like a thief. Although he takes pompous attitude and behaviors, he is serious and sincere deep inside.

When Ryza and Tao are about to set off to investigate ruins, Clifford will come and ask to join the party. Although he says he's aiming to get treasures, he looks satisfied enough even if it's not profitable, so it looks like he has another objective 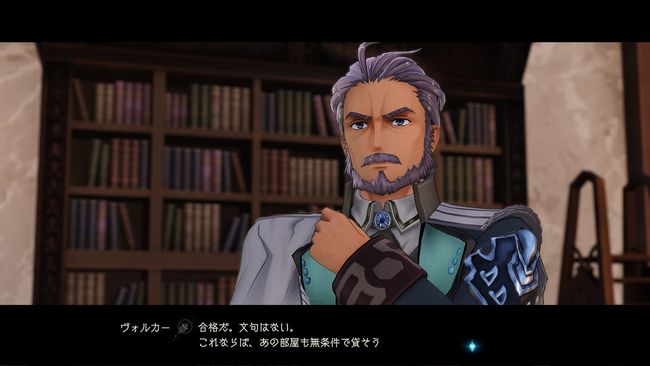 Patricia's father. Despite coming from a commoner background, he raised his name as the Kingdom's leading knight and lined himself up with the aristocrats. He strictly regulates himself to make him suitable as a noble. That strictness is shown even when he's raising his own daughter as well.

Atelier Ryza 2: Lost Legends and the Secret Fairy launches on December 3 in Japan, January 2021 for PC