A new trailer for the Xbox platform announcement can be found below.

We Are the Caretakers, the sci-fi turn-based tactical RPG set in an afrofuturist world from developer Heart Shaped Games, brings its environmental epic to Xbox Series X|S and Xbox One later in 2021, as revealed at the /twitchgaming Showcase: [email protected]

We Are the Caretakers asks players to build an organization to protect the Raun, a rhino-like species targeted by poachers, both human and alien alike. Rally units of Caretakers onto real-time strategy maps with RPG turn-based combat in either the story-rich campaign or through the challenging procedurally generated Survival mode. Strategically assemble them into squads based on the 20-plus job classes and more than 70 special abilities. 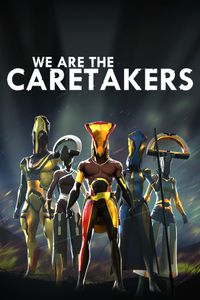