Atlus has announced that Shin Megami Tensei III Nocturne HD Remaster has sold 250,000 units in Japan and Asia since its launch in the regions last October. To commemorate the milestone, Atlus is selling the game at 25% off in digital storefronts.

The English release of Shin Megami Tensei III Nocturne HD Remaster is set to release on May 25 for PlayStation 4, Nintendo Switch, and PC. For more information, you can check out the Factions & Choices Trailer, The World's Rebirth Trailer, or the release date announcement. 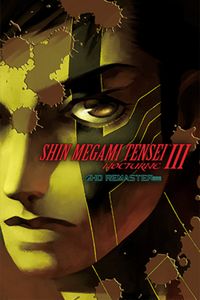