EA and Bioware have finally confirmed Mass Effect 3 multiplayer, which will feature as an exclusive cover story on several major gaming magazines this month.

It's been a long road to this point. Back in June details allegedly got out about the multiplayer - and at E3 in the same month Bioware bosses said they were "investigating" multiplayer features for all their titles. Then a UK magazine acted like they had the scoop on the mode when they actually didn't.

Finally Official Xbox Magazine are poised to reveal the multiplayer this month, with Australian magazine PC PowerPlay also featuring the multiplayer as the cover story in their latest issue.

Some fans have balked at the announcement - causing Bioware to revaluate how they promote the multiplayer reveal.

The initial tweet from the company was positive about the multiplayer, reading "We will have a multiplayer element in ME3! Keep watching our feed in the next few days for details!"

After some fan backlash that tweet was deleted - but we still have a copy thanks to the erstwile folks at NeoGAF - and another, more conservative tweet was published, promising that Bioware will "have more details in the coming days that will address your concerns!"

We'll bring you the latest as we get it, as always. Mass Effect 3 arrives in March 2012, and is available for pre-order now. 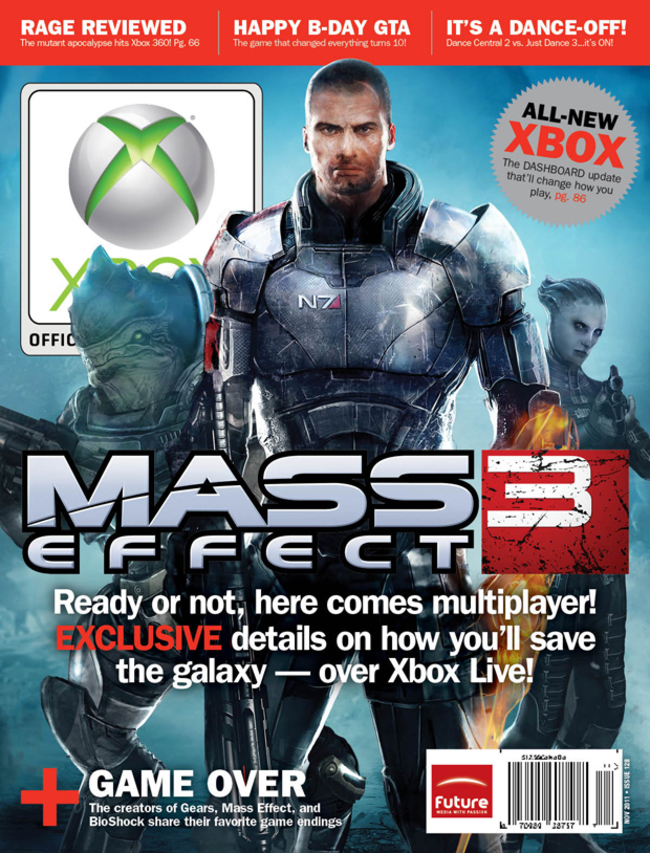