Bioware co-founder Ray Muzyka has briefly revealed that more fully-fledged Mass Effect titles will happen in a statement to fans upset with the ending of the third title in the series, the end of the originally-planned trilogy.

An outlined plan for additions to Mass Effect 3 to provide "more clarity" to the ending is described in Muzyka's statement to be "in addition to our existing plan to continue providing new Mass Effect content and new full games."

"So rest assured that your journey in the Mass Effect universe can, and will, continue."

While the news might seem obvious after Mass Effect 3's massive critical and commercial success, fans will be pleased to hear it confirmed from the man essentially in charge of Bioware's operations.

While Mass Effect 3 might(?) be the end of Commander Shepard's adventures, it seems there's more to experience during the Mass Effect universe yet. 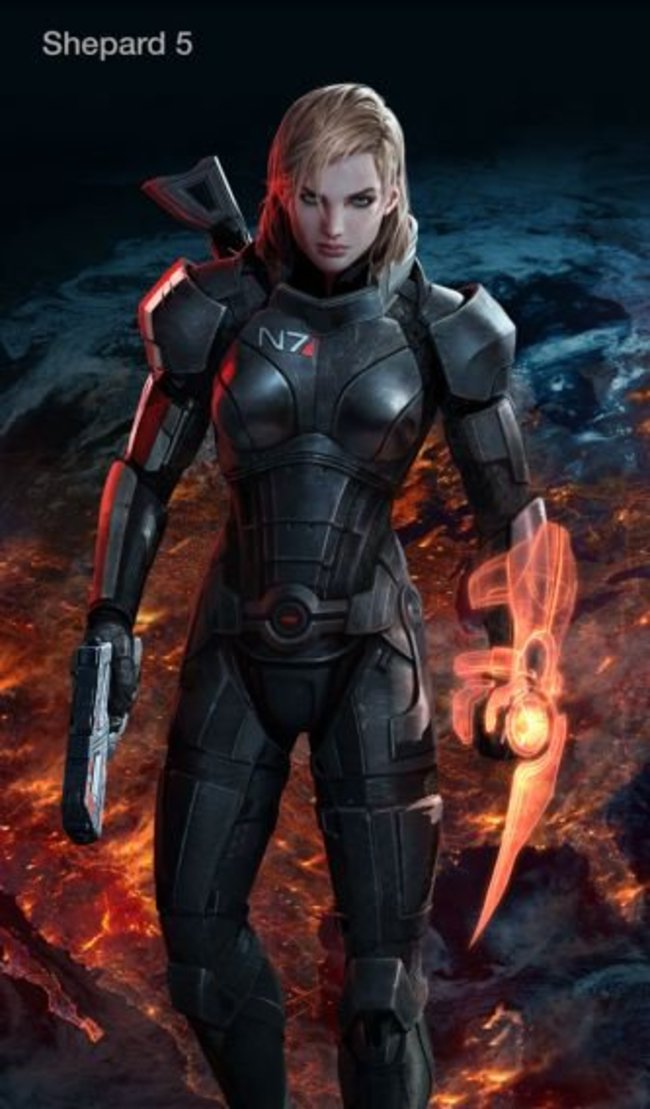 Bioware "working on the details" of where Mass Effect goes next

Bioware after more next Mass Effect feedback - sequel or prequel?